Joy Reid: There’s ‘something dark’ about Trump’s delusions that should concern us all 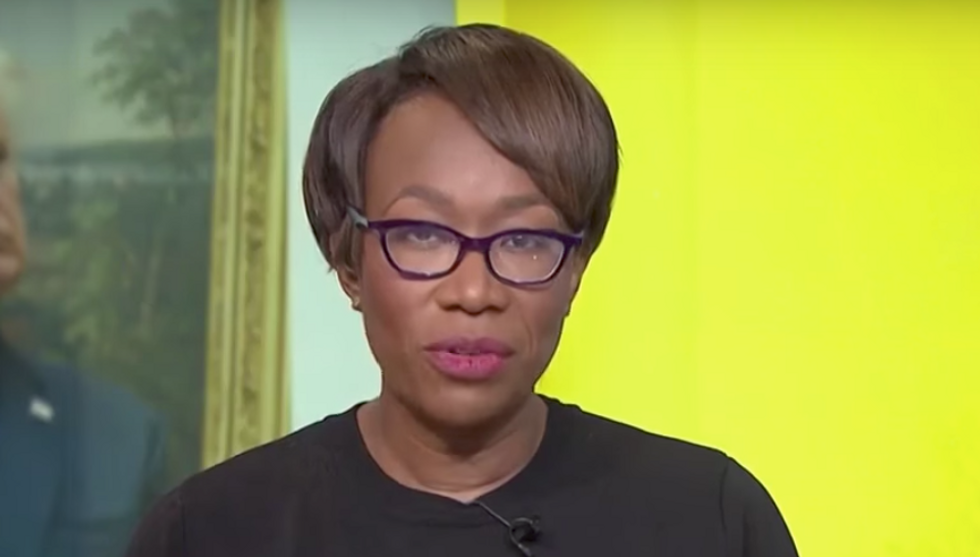 On Sunday, Joy Reid spoke to President Donald Trump's biographer Tim O'Brien -- author of TrumpNation: The Art of Being the Donald -- about the president's insistence on telling the same lies over and over until he believes them himself.

O'Brien talked about the counterfeit Renoir painting that Trump refuses to accept is not a genuine original. For a while it hung on the wall aboard his private plane but is now proudly displayed in his penthouse apartment in Trump Tower.

"I think he’s a serial liar," O'Brien said. "We know he’s a profound narcissist. One of the things he does through his lies, Joy, is he creates these alternate realities for himself. He will say something that is false repeatedly, repeatedly, repeatedly until I think not only is he lying to his audience, to a certain extent he lies to himself in order to get things over on the people around him and also to insulate himself from any sense of responsibility or guilt for the damage he causes when he misrepresents things."

Reid agreed and said that Trump is a "fabulist" who is compelled to surround himself with a false conception of luxury, "but when you scratch the gold paint, it's just paint."

The fake Renoir is "a funny story," Reid said, "but there's something about it that's a little bit dark -- that this is the president of the United States with tremendous power, the power to start a nuclear war...Does that concern you, this kind of dangerous narcissism?"

"Of course it's dangerous, of course it concerns me," O'Brien replied. "As funny as this anecdote is," it illustrates that Trump "will hang on to his own lies for decades" and that he lives in his own reality.