Liberal Redneck: The only good arrests are when 'rich white lizard f*cks' like Manafort are indicted 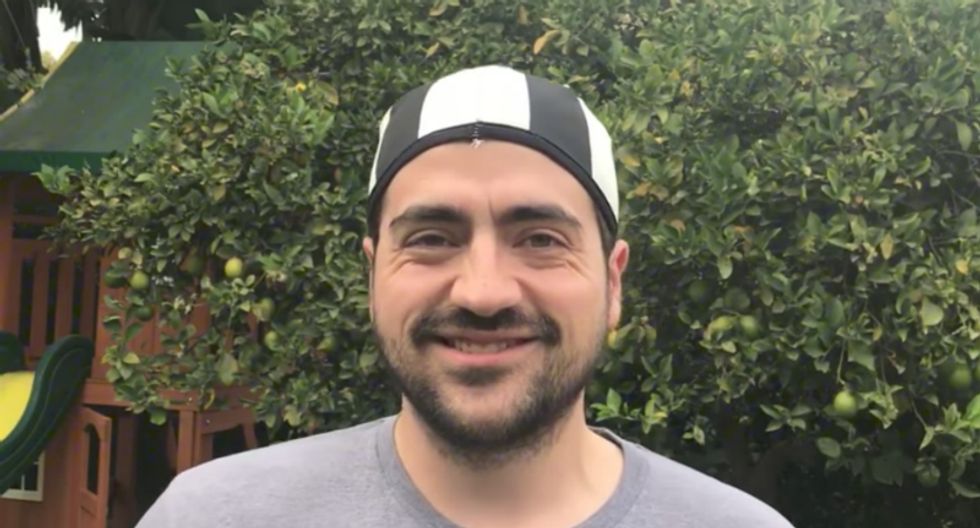 As a consummate progressive, "Liberal Redneck" Trae Crowder is typically against imprisonment -- but in the case of former Trump campaign chairman Paul Manafort and his "lackey" Rick Gates, he's made an exception.

"I really do feel a little weird about how hyped I am about all this because, I mean, as a liberal redneck, typically I don't like to see somebody catch charges," Crowder said. "Normally it's either another disenfranchised minority gettin' railroaded by a system built to oppress them or, you know, it means mama's gonna Christmas again this year. Either way, it sucks."

"Turns out when it's a rich white lizard f*ck" like Manafort, however, Crowder echoed Donald Trump's old Hillary Clinton email chant: "lock him up, baby!"

"I love it," he said, once again echoing a Trump. "I'll throw a prosecutor parade. Can't wait to see where this sh*t goes."

Watch the "liberal redneck" cheer on Manafort's indictment below.