Microsoft looks at whether Russians bought US ads on search engine 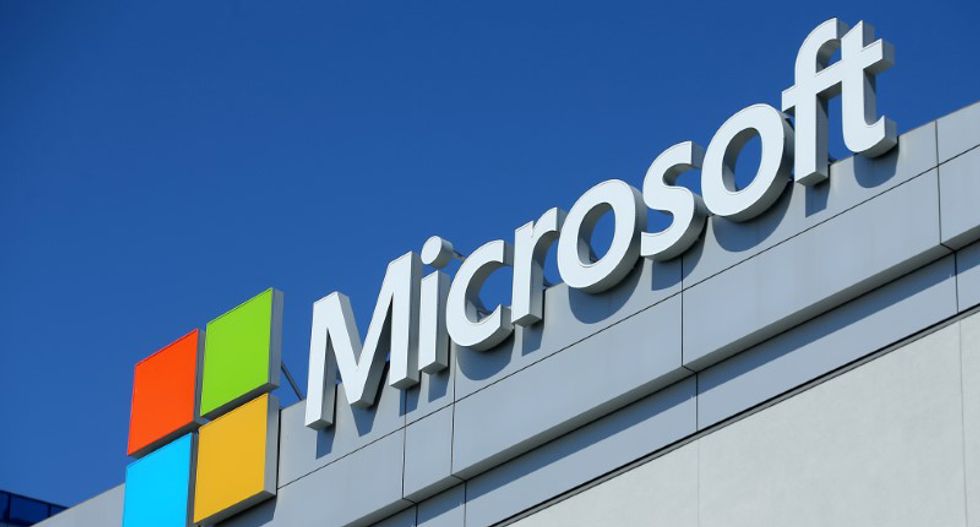 Microsoft Corp said on Monday it was looking into whether Russians bought U.S. election ads on its Bing search engine or on other Microsoft-owned products and platforms, after rival Google said it had discovered such ads on its products.

"We take reports of misuse of our platform seriously. We are therefore investigating and if inappropriate activity is found, we will take steps to minimize such misuse in the future," a Microsoft representative said in an email to Reuters.