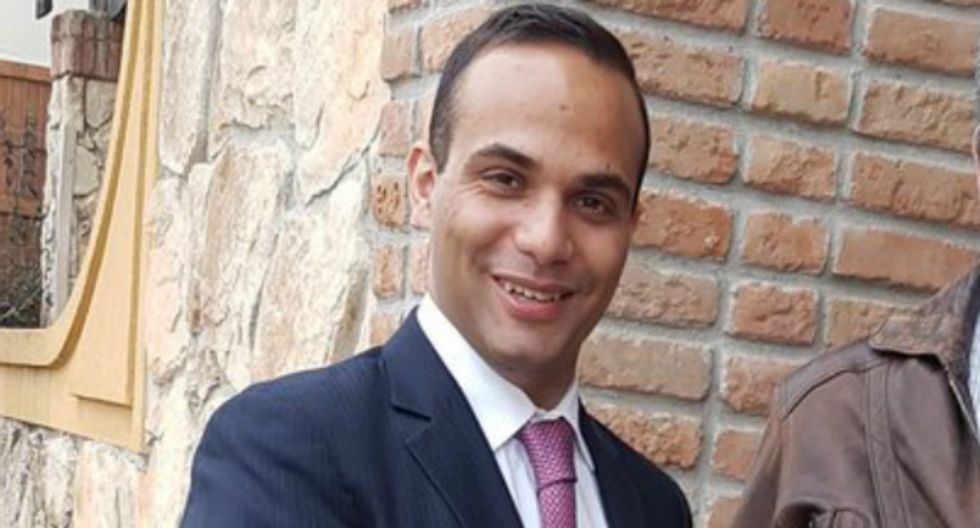 Citing the unsealed documents from the October 5 plea agreement hearing, CNN reported that a representative from special counsel Robert Mueller's office said the Papadopoulos guilty plea is a small part of a much larger puzzle.

"The criminal justice interest being vindicated here is there's a large-scale ongoing investigation of which this case is a small part," Mueller aide Aaron Zelinsky said in the early October hearing.

"Although the government is moving expeditiously to interview individuals of immediate interest to the investigation, news that the defendant [Papadopoulos] has been charged with and pleaded guilty to lying to federal agents may make those individuals reluctant to speak with investigators," an October 3 statement from the special counsel's office read. "Revealing the defendant's plea would likely chill individuals to be interviewed in the coming weeks."