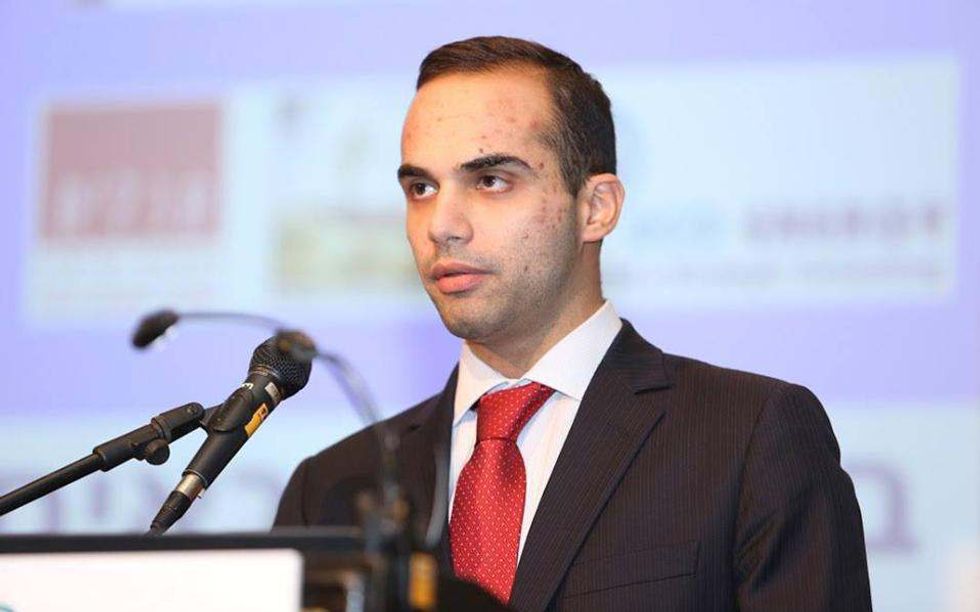 An FBI affidavit shows that the 30-year-old adviser boasted that he got the go-ahead from his "side" when emailing with Russian operatives about potential meeting with high-level campaign officials.

According to the Washington Examiner, the affidavit was left out of the court documents listing Papadopoulos' guilty plea. Though prosecutors did not provide a reason as to why the email was left out, it's possible they did so because they believed he was lying.

Papadopoulos "allegedly sent the email shortly before the Republican National Convention in 2016 and noted that it would include 'my national chairman and maybe one other foreign policy adviser,' along with members of Putin’s office and Russia’s foreign ministry," the Examiner's report noted. "Papadopoulos then said it had been approved by 'our side.'"

There's no evidence to prove whether the meeting happened, or who the national chairman would be. The Examiner's report also noted that Paul Manafort, who was indicted yesterday for conspiracy charges along with his deputy Rick Gates, was the campaign's chairman at the time.