'People are alarmed': Megyn Kelly's show is doing so badly it's dragging other shows down with it 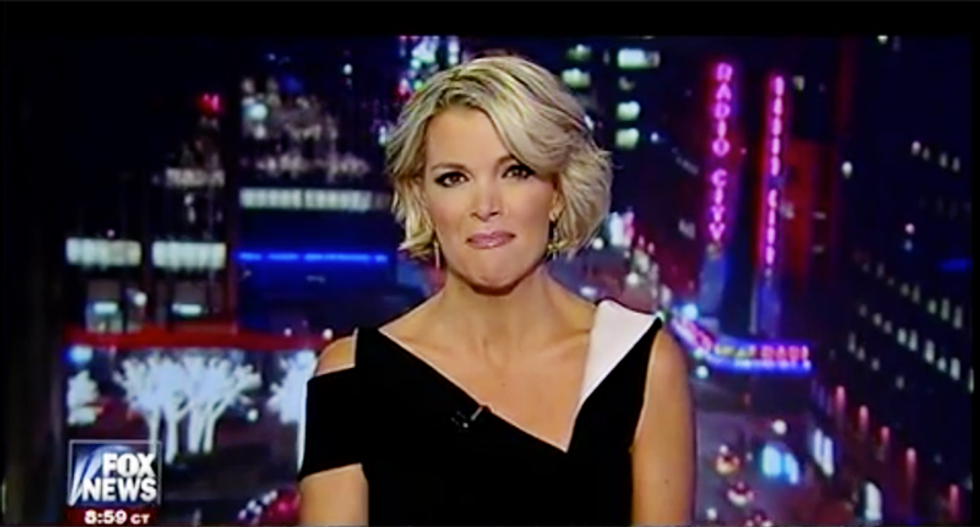 Alarm is spreading at NBC over former Fox News host Megyn Kelly's dismal ratings, which have been so bad that they're now beginning to drag down other NBC shows.

According to the New York Post's Page Six, viewership for Hoda Kotb and Kathie Lee Gifford's hour, which follows Kelly's show, has dramatically fallen as well.

“Not only are ratings plummeting since Megyn Kelly joined the ‘Today’ franchise, but the numbers show Kelly’s lead-in has also affected Kathie Lee [Gifford] and Hoda Kotb’s show, which follows straight afterwards,” said a source at the network. “They’ve taken a huge hit with Megyn as their lead-in," with a 26 percent ratings plunge.

“Too many people are tuning out NBC. Hoda and Kathie Lee had been a bright spot in the mornings. People are alarmed,” said the source.

A second NBC source told Page Six that "Today" show cast and personnel are alarmed by the drop, and that they feel the “format for Megyn’s show doesn’t make sense. Her show distracts from the ‘Today’ franchise.”

The network's contract with Kelly extends for three years and her exorbitant pay package has reportedly raised hackles among the executives who were not part of the push to lure Kelly away from her previous perch at Fox News. A report from Daily Mail TV quoted executives who said that Kelly's pay is "obscene" and a "slap in the face" to the network's veterans.

Reviews of Kelly's first week of programming have been brutal. Her interview with the stars of "Will and Grace" was so awkward that lead actress Debra Messing took to social media afterward to apologize to fans and say that had she known Kelly would be the host, she would have declined the interview.

An interview with Jane Fonda and Robert Redford became equally cringe-inducing when Kelly asked Fonda about her plastic surgery.

"We really want to talk about that now?" Fonda asked incredulously on the air.

Signs of trouble appeared early in Kelly's transition from Fox News to NBC, particularly around an interview with right-wing conspiracy monger Alex Jones, who has famously insisted that the massacre at Sandy Hook Elementary School was a "false flag" operation staged by the U.S. government.

In spite of the rising wave of concern over Kelly's ratings and her inability to connect with the morning show demographic, NBC executives insist on the record that everything is fine.

"Megyn posted her highest ratings yet in the ‘key demographic’ on Monday," a network bigwig told Page Six, "and she had her biggest total viewer number since the premiere... Everyone knows that ratings fluctuate at the start of a new show, and there has been nothing but support for Megyn from all of the ‘Today’ show hosts. They have each taken her out to lunch -- Kathie Lee just took her to lunch today.”