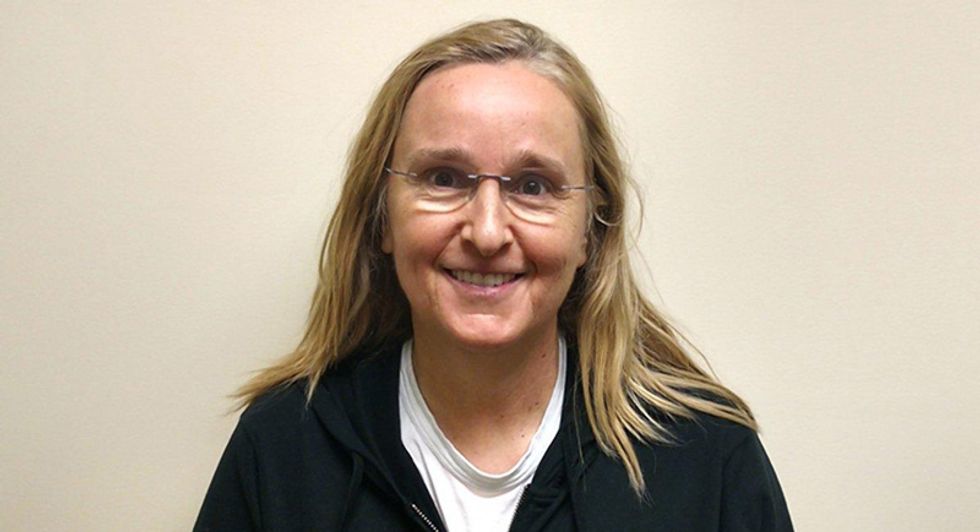 Popular rocker Melissa Etheridge was taken into custody by U.S. Customs in North Dakota as she attempted to return from Canada into the U.S., reports TMZ.

According to the report, drug-sniffing dogs detected her marijuana oil -- which Etheridge says she uses to manage pain from cancer -- as she was returning to the U.S.

While the weed derivative is legal in California where she obtained it, it is not in North Dakota where she was arrested, leading to charges of possession of a controlled substance which she did not dispute.

According to the New York Daily News, Etheridge was diagnosed with stage two breast cancer in 2004 and has undergone surgery and five rounds of chemotherapy and radiation with no indication of a relapse.

The report states that musician and singer Todd Rundgren was arrested for a similar offense at the same location on a different date for possession to drug paraphernalia  when agents discovered two vapes containing with liquid THC.