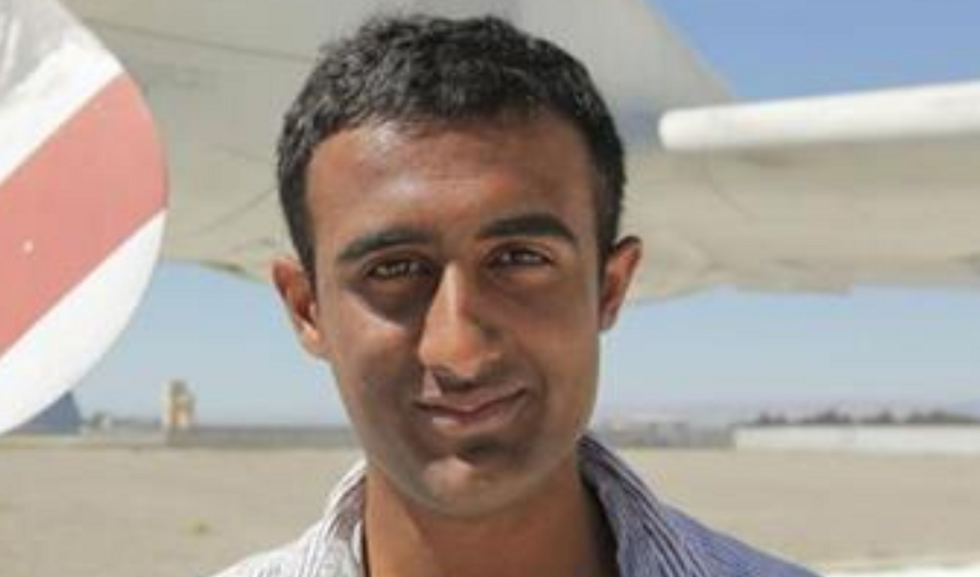 Vungle CEO Zain Jaffer was arrested on a slew of felony charges this week (Facebook.com)

Zain Jaffer, the CEO of mobile video company Vungle has been placed on indefinite leave after he was arrested last Sunday and charged with a slew of offenses including attempted murder, performing a lewd act upon a child, forced oral copulation with a minor, child abuse and assault with a deadly weapon.

Axios.com reported that the San Matteo County Sheriff's Department arrested 29-year-old Jaffer last Sunday and arraigned on Tuesday. He is currently being held on $300,000 bail at the Maple Street Correctional Center, although the attempted murder charge has been dropped due to lack of evidence.

Forbes.com said that the children Jaffer is accused of harming are his 3-year-old son and one-year-old daughter.

Jaffer was also charged with misdemeanor battery upon a police officer and emergency personnel.

Through his attorney, he said that he is entering a not guilty plea to the court and will have no public comment on the charges.

Vungle released a statement declining to comment on the arrest but saying that Jaffer was being placed on indefinite leave.

"While we do not have any information that is not in the public record at this point, these are extremely serious allegations, and we are shocked beyond words. While these are only preliminary charges, they are obviously so serious that it led to the immediate removal of Mr. Jaffer from any operational responsibility at the company. The company stressed that this matter has nothing to do with Mr. Jaffer's former role at the company," said the statement.