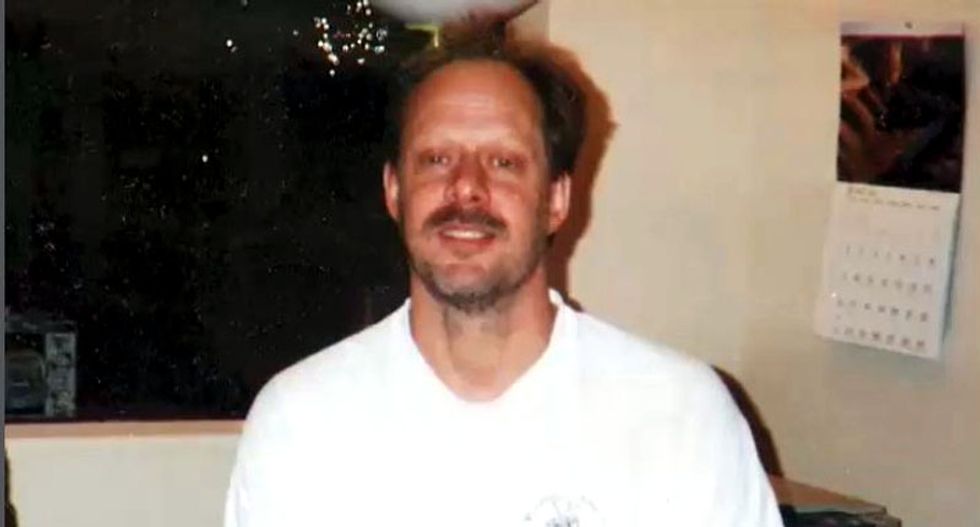 In the wake of the deadliest mass shooting in American history, the FBI has claimed that no evidence exists linking now-dead shooter Stephen Paddock to international terrorist groups despite the Islamic State taking responsibility for his attack.

The distinction between Paddock's murderous violence and that of others who are labeled as terrorists, the Huffington Post reported, likely stems from a lack of federal statutes about mass shootings and ambiguity in the government's definition of the term "domestic terrorism."

For those wondering why an action is or is not labeled as “domestic terrorism”. #CivicsLesson https://t.co/TiUCHKhEBA
— L. Joy Williams (@L. Joy Williams) 1506945412.0

Many have urged caution in jumping to label the Las Vegas attack terrorism, saying it's "too soon to tell" whether Paddock's motives were to instill terror.

Nonetheless, many others claim Paddock's attack appears to be a clear-cut example of domestic terrorism.

"This is the worst case scenario," Mark Kelly, a retired astronaut and husband of former Rep. Gabrielle Giffords (D-AZ), a shooting victim herself. "It's haunted our dreams, that we would wake up to news of a massacre like this. Weapons of war, in the hands of a determined killer with a tactical advantage."

"This was an ambush if there ever was one," Kelly continued. "This was domestic terrorism."

"This was an ambush if there ever was one," Mark Kelly says of Las Vegas attack. "This was domestic terrorism." https://t.co/27Sph9kNIZ pic.twitter.com/YtfMhIaAid

"White privilege is killing 50 and injuring 400 people and it not being labeled as domestic terrorism," one Twitter user wrote.

Read some of the impassioned responses below.

This was terrorism. Calling it anything else is dishonest and dangerous. People need to know. Call it what it is. Domestic terrorism.
— Reagan Gomez (@Reagan Gomez) 1506951723.0

MASS SHOOTINGS ARE ACTS OF TERRORISM. IT DOESNT MATTER IF THEYRE “LOCAL” OR NOT INVOLVED WITH A TERRORIST GROUP... ITS TERRORISM
— granta claus (@granta claus) 1506967416.0

If you're not in a war, firing on people is an act of #terrorism. Period. Skin color and religion are irrelevant #LasVegasShooting
— Rhuta Bhayga (@Rhuta Bhayga) 1506957585.0

Trump did not respond to shouted questions about whether Las Vegas is domestic terrorism as he welcomed Thailand's prime minister.
— Kaitlan Collins (@Kaitlan Collins) 1506961963.0

Brown people attack America: OMG WE HAVE TO DO SOMETHING ABOUT TERRORISM! White guy shoots 50 people: Now is not the time to talk about it
— Stonekettle (@Stonekettle) 1506957949.0