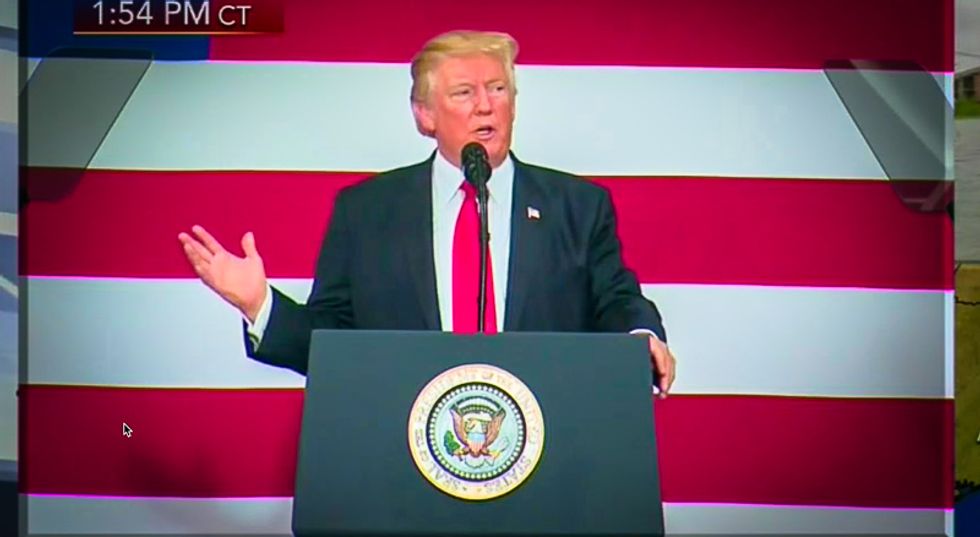 President Donald Trump will address the nation after the largest mass shooting in history, where so far 50 people are dead and over 400 were injured.

Trump began the morning expressing his condolences. He will speak at approximately 10:30 a.m. EST.

You can watch the remarks live below: