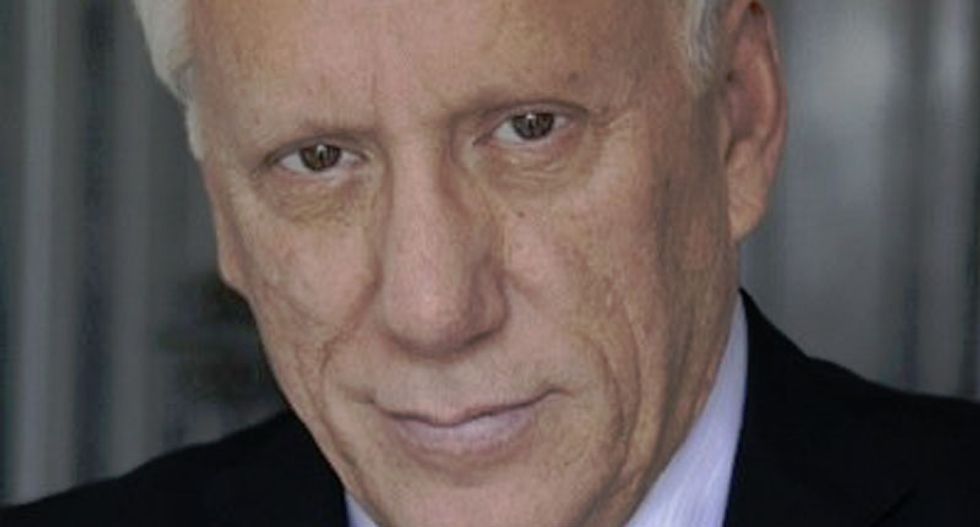 It's unclear if Elizabeth Perkins is accusing Woods of sexual misconduct or of sexual harassment, but either way, she named him during a #MeToo Survivors march and rally to "Take Back the Workplace" in Hollywood over the weekend.

The Daily Beast reported Monday that the actress, known for her performances in "Weeds" and "Big," marched beside Fox 11 News reporter Lauren Sivan during the rally. Sivan previously accused disgraced film producer Harvey Weinstein of sexual harassment while at a New York restaurant.

This is not the first time Woods has been accused or publicly named and shamed over the past months. Actress Amber Tamblyn accused Woods of trying to pick her up in a bar when she was just 16. The 34-year-old actress named Woods before the Weinstein scandal broke, however. Woods has denied the accusation.

Perkins was seen holding up Woods' name on a sign with the hashtag #MeToo. Woods has yet respond to the accusations.