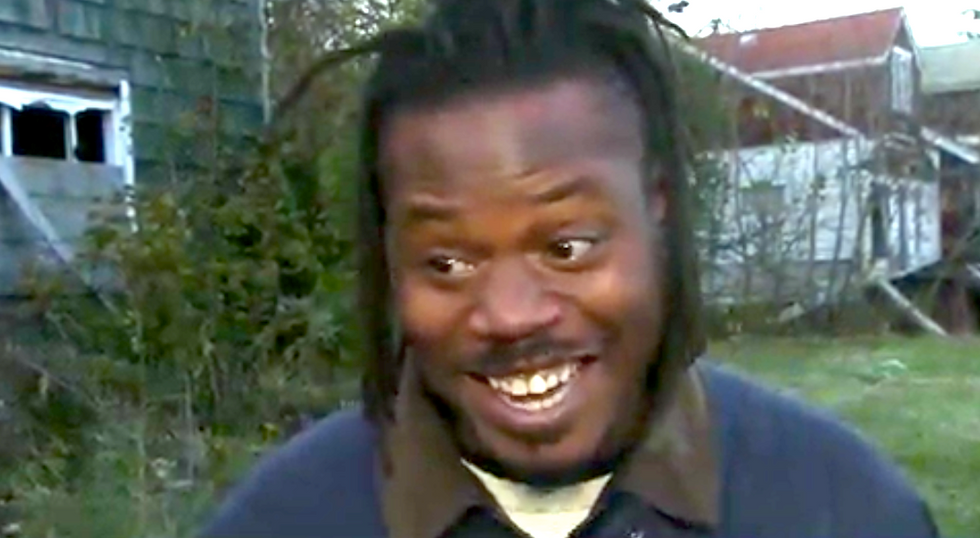 Police officers from two different Detroit precincts fought in an apparent turf war in an area known for drug activity.

Other officers from the 12th Precinct's special operations team showed up to raid a nearby house, but police from the two precincts instead started fighting each other.

Witnesses said guns were drawn and punches thrown in front of startled neighbors.

"You've got to have to have more communication, I guess," said one neighbor who watched the brawl. "I don't understand what happened about that -- communicate."

The fight was recorded on one officer's body camera, and the department's internal affairs division is investigating the incident.