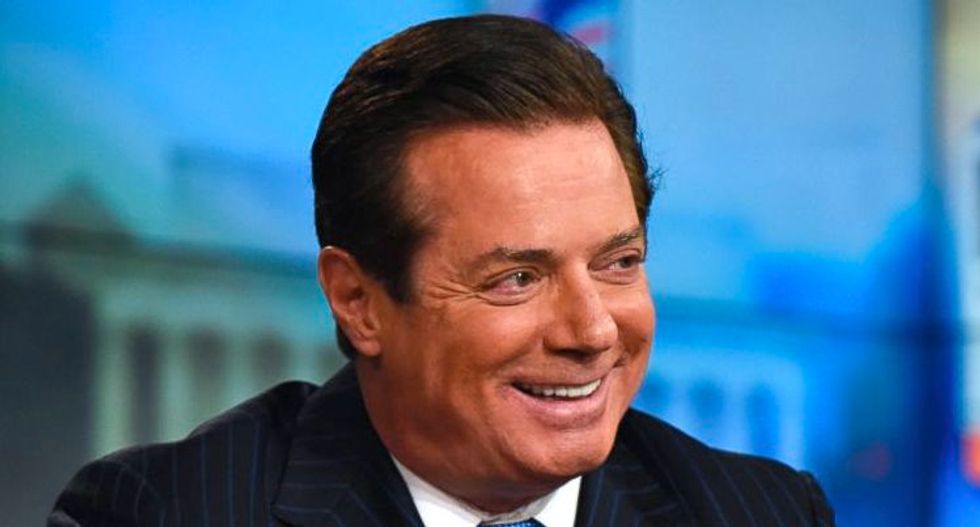 U.S. District Court Judge Amy Berman Jackson said she was inclined to impose stricter bail conditions on Manafort and Rick Gates, who spent last week in home confinement after they were arrested on a variety of charges, reported Politico.

A magistrate judge put the pair in home confinement after their arraignment on charges of money laundering and failure to register as a foreign agent.

Manafort agreed to pay $10 million if he failed to appear in court, and Gates agreed to pay $5 million -- but Jackson found little assurance in their promises.

The judge asked why prosecutors appeared willing to "forgo" GPS monitoring for Manafort and Gates, who Mueller's office have argued should be considered flight risks.

Prosecutor Greg Andres told the court that both men had surrendered and posted bond, so the government didn't think GPS monitoring was necessary.

Gates had asked to be allowed to travel overseas as part of his consulting work, but Jackson said he shouldn't expect that.

Manafort has offered a Trump Tower condo, another apartment in New York City's Chinatown and a home in Palm Beach Gardens, Florida, to ensure his appearance in court, but the judge wasn't sure how much those properties were actually worth.

The Obama-appointed judge also expressed skepticism at having Manafort's wife or one of his daughters offer personal guarantees as part of the bond package.

Jackson has suggested a May 7 trial date, and she scheduled another hearing for Dec. 11.

The judge also has considered issuing a gag order in the case, but that topic was not addressed at Monday's hearing.