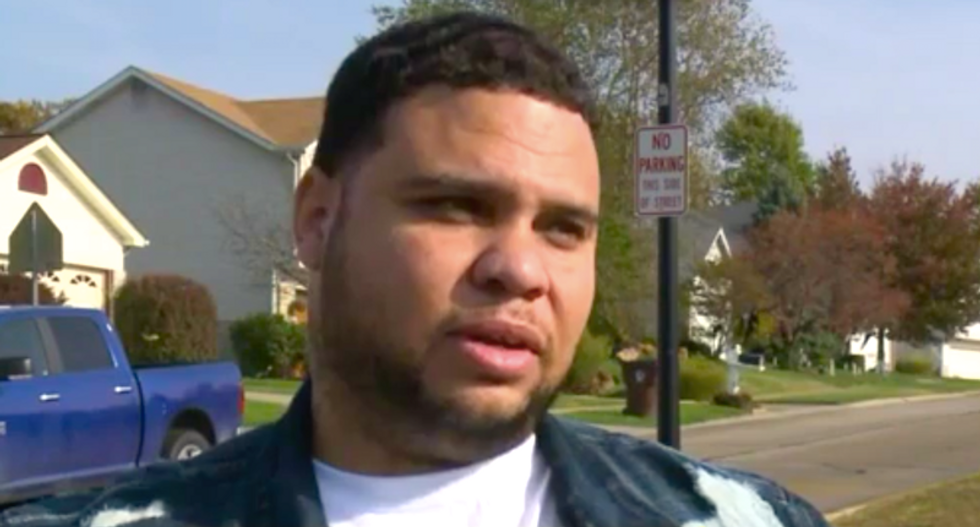 A Missouri boy doesn't want to go back to school after an employee called him a racial slur on the playground.

The student said he was playing football with classmates Wednesday during fourth-grade recess at Harvest Ridge Elementary School when a school employee used profanity to slur the child, reported KTVI-TV.

“I think he's the gym teacher,” said the boy's father, Leon Howard. “He approached my son and said, ‘Give me the ball you effing N-word!’”

The students were shocked and immediately sought help from another adult, Howard said.

“He ran and told principal and the principal made them write a statement about what he said, and I guess they did investigation of their own -- I don’t know,” Howard said.

A spokesman for the Francis Howell School District said the incident was under investigation, which he didn't expect to take long.

“We take these types of allegations seriously,” said community relations officer Matt Deichmann. “So the school and district administers immediately began an investigation and the employee was placed on unpaid leave pending the outcome of the investigation.”

The principal contacted Howard and reported the children's allegations, which the father found disturbing.

Howard said his son was too upset to go to school Thursday, and he may home school the child or send him to another school.

“My son woke up (Thursday) morning and didn’t want to go to school,” Howard said. “He was crying.”