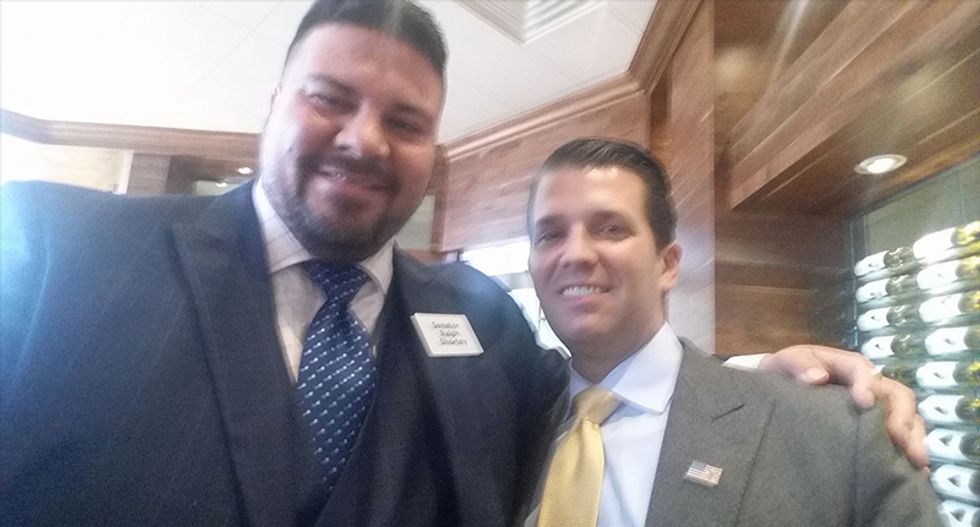 Former Oklahoma state Sen. Ralph Shortey (R) pled guilty this week to federal child sex trafficking charges after he was caught in a motel room with an underage boy in March.

The Hill reported Saturday that Shortey's legal team filed paperwork to enter a guilty plea in order to evade three charges related to child pornography, which -- if convicted -- would result in much harsher sentencing.

Shortey and the unnamed youth began corresponding on Craigslist earlier this year. The boy said he needed money for "spring break" and Shortey replied that he didn't have any "legitimate things" he needed help with, but asked if the teen would be interested in "sexual stuff."

"Yes," the teen replied and a tryst was arranged.

"Officers reportedly found an open box of condoms in Shortey's backpack," said The Hill, "as well as a bottle of lotion in the victim's backpack when they were found at the motel in March. The teenager confirmed to police that they intended to have a sexual encounter, according to the Oklahoman.