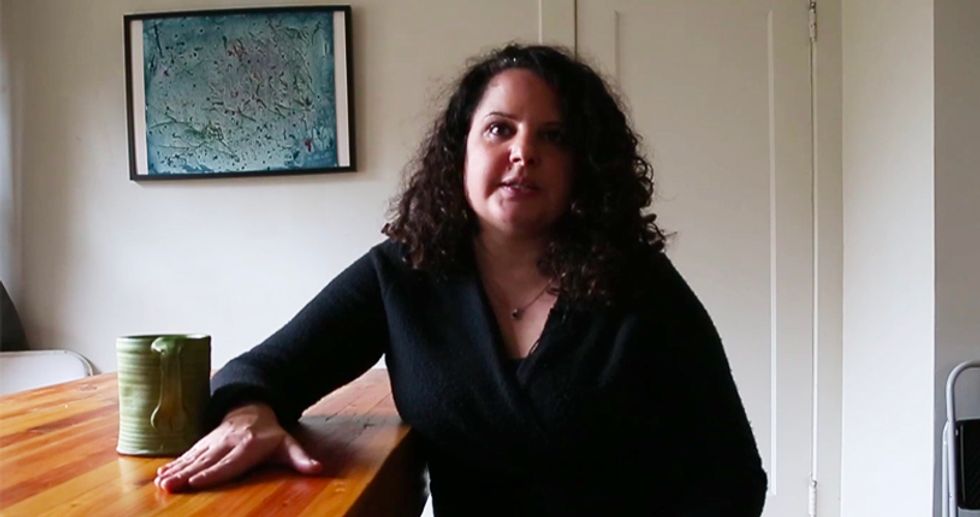 A sexual assault victim has gone public with the story of her attack because the Oregon State Police crime lab has yet to process her rape kit almost one year after they received it.

Speaking with the Oregon Live, Juliette Simmons stated she was sexually assaulted by an acquaintance who she believes drugged her after a day of skiing in December of 2016.

According to Simmons, she blacked out and later woke up to find the man urinating on her partially nude body, noting that the unidentified man also choked her during the incident. Following the attack, she was taken to a nearby hospital by a friend, where doctors examined bruises on her neck, back and legs and what appeared to be a bite mark on her chest, according a the medical report.

Medical examiners administered a rape kit that was then submitted to the police crime lab on Dec. 28, 2016 where it has languished.

According to Simmons, Clackamas County sheriff's detectives are unable to move forward with their investigation of the alleged rape without the kit results, which she says is unacceptable.

"Nothing has been happening with my case," Simmons explained. "I feel like there needs to be attention brought to what's lacking in how rape cases are handled."

"In nobody's mind is that OK," said lab head Capt. Alex Gardner, who stated that the goal is to turn around test results in 30 days.

At issue, the failure of the legislature to properly fund the lab and ease the backlog.

Last year the lab belatedly received $1.5 million to hire nine DNA and biology evidence technicians to analyze the kits and other evidence, but Gardner said that it can take up to 18 months to get staff up to speed, with earlier hires having to be pulled off cases to train the new employees.

According to the report, the lab currently has a total backlog of 1,197 requests for DNA, with approximately 800 related to sex crimes.

Lab boss Gardner said that, even a year later, there are still 20 "higher priority cases" ahead of Simmons' case -- all related to sex crimes.

"Ms. Simmons' case is very important, but we're receiving a large number of high priority cases in some type of 'rush' status," Gardner told OregonLive. "It's important to remember that nearly all of the requests we're receiving for DNA analysis are from sex offenses so they're all terribly important."

The lab head said he figured they would complete her rape kit within six weeks -- approximately 53 weeks after they received it.

You can watch her tell her story below via The Oregonian: