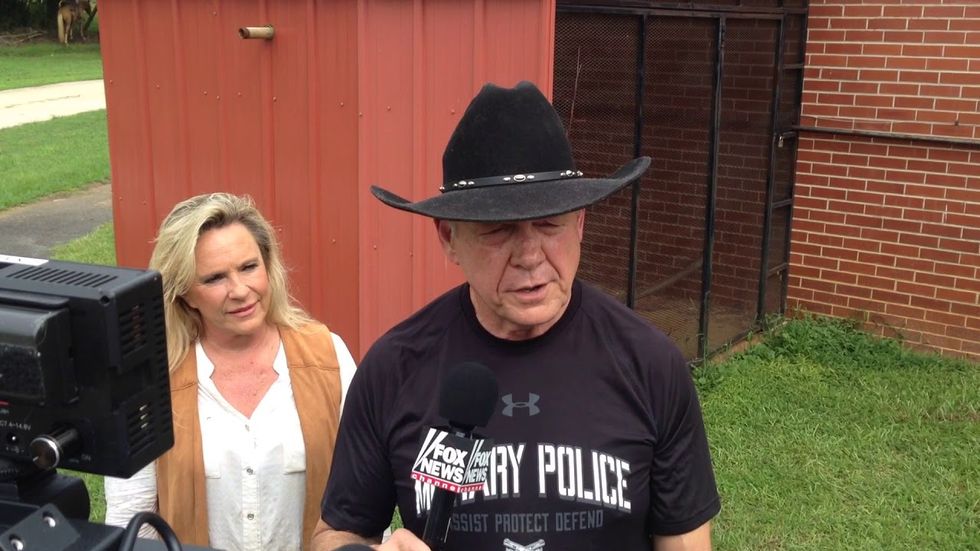 Republican strategist Rick Wilson published a blistering essay at The Daily Beast on Sunday in which he said the GOP is committing an unforgivable sin by supporting "child-molesting, law-breaking, edge-case whackjob" Roy Moore.

Moore, he said, "will stain the Senate and the Republican party with his creepy sexual predilections, his contempt for the rule of law, his thinly-veiled racial animus, and his role in the firmament of Bannonite political arsonists."

The allegations against Moore are appalling, Wilson said, but the reporting from The Washington Post and other media outlets appears to bear out the accusations of his multiple accusers.

By signing off on the "grotesque" misdeeds of "Alabama's Uncle Creepy," Wilson said, "the Trump Administration sent a clear signal it’s perfectly happy with Moore’s history of serial child sexual assault as long as he’s a solid vote on their tax bill."

Wilson slammed Trump for his prior reticence on the topic of Moore, given that the president has opinions on "everything from NFL policies to NCAA basketball players to Kim Jong Un’s waistline."

"You might have noticed that President Best Mind has many opinions he shares briskly and loudly on Twitter, generally in the mornings when he’s perched his ample backside on the golden toilet in the executive residence of the White House," Wilson wrote. "Suddenly, nay, miraculously, Trump and his minions have no opinion on what should be done about Roy Moore. It’s an election miracle!"

He went on to detail -- and then roundly debunk -- possible defenses Moore's backers could mount and noted that the vast majority of Americans believe Moore's accusers. Only the most fervid and willfully deluded are still clinging to the idea that this is a conspiracy against Moore, Wilson said.

"Now that we’ve heard from ten women who have made credible on-the-record claims backed up by contemporaneous eyewitnesses, the chances of this being a conspiracy are absolutely zero," he said.

Nonetheless, some in the Republican Party are insisting on continuing to back a man with highly credible accusations of child sex predation.

They may get their wish, Wilson wrote, and "elect a man who puts his personal religious views before the Constitution, who has lied and blustered his way to into the arms of Steve Bannon and Donald Trump, but you won’t be proud of him in the end. What’s done in the dark will be brought to the light, and you’ll carry the guilt of supporting a man whom history will record as a child molester as a U.S. Senator."

He concluded, "For Moore's defenders, enablers, and the crew of whataboutists, just remember: Some stains don't wash out. Some actions can't be forgiven."