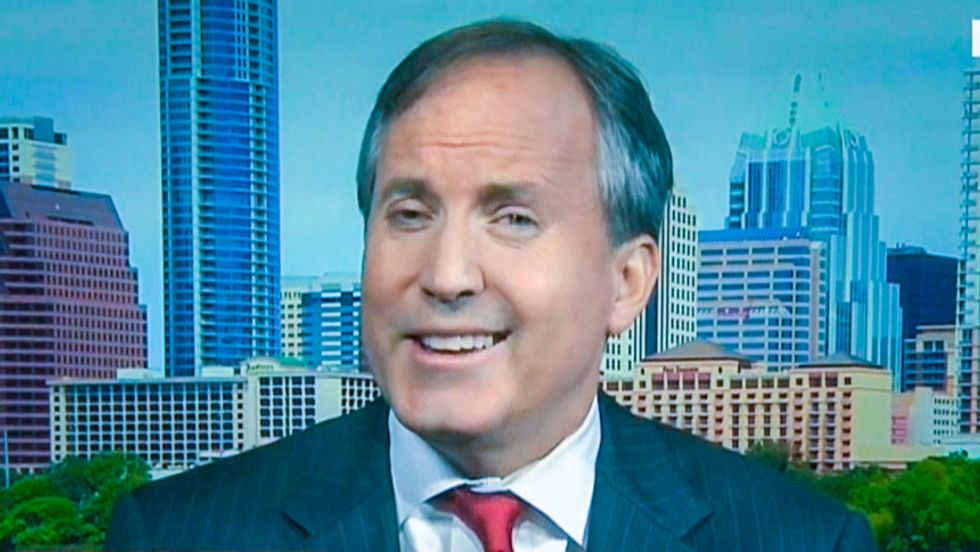 Texas Republican Attorney Gen. Ken Paxton told Fox News on Sunday that more Texans should acquire concealed carry permits so as to prevent more mass shootings like the one that killed 26 in Sutherland Springs on Sunday morning.

The Hill reported that Paxton said the shooting "breaks my heart" -- especially given that children were among the fatalities.

"I wish some law would fix all of this," Paxton said by phone.

Media Guns Video
Please contact support@rawstory.com for customer support or to update your subscription. Report typos and corrections to: corrections@rawstory.com.