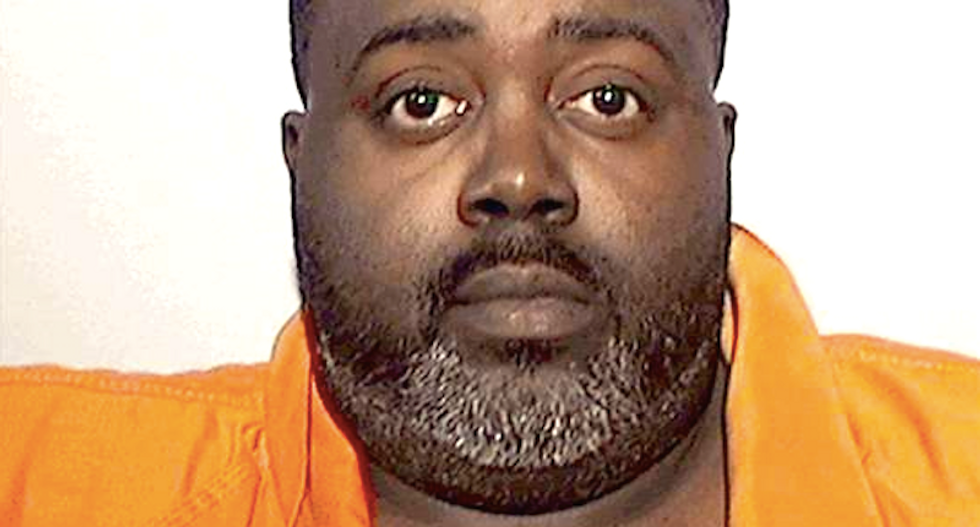 A third Ohio pastor has been indicted on sex trafficking charges after prosecutors said they lured teenagers into prostitution.

The Rev. Cordell Jenkins, 47, the Rev. Anthony Haynes, 38, and the Rev. Kenneth Butler, 37, have been named in an 11-count indictment handed up Tuesday by a federal grand jury, reported the Toledo Blade.

Jenkins and Haynes were indicted in July, and all three pastors have pleaded not guilty.

Jenkins is accused of similar crimes with that girl and a second girl.

Butler is accused of sexually exploiting a third girl.

“These three men violated the trust of these children and the communities they purported to serve,” said U.S. Attorney Justin E. Herdman. “We are grateful for the courage of the victims and the dedication of our law enforcement personnel in bringing these men to justice.”