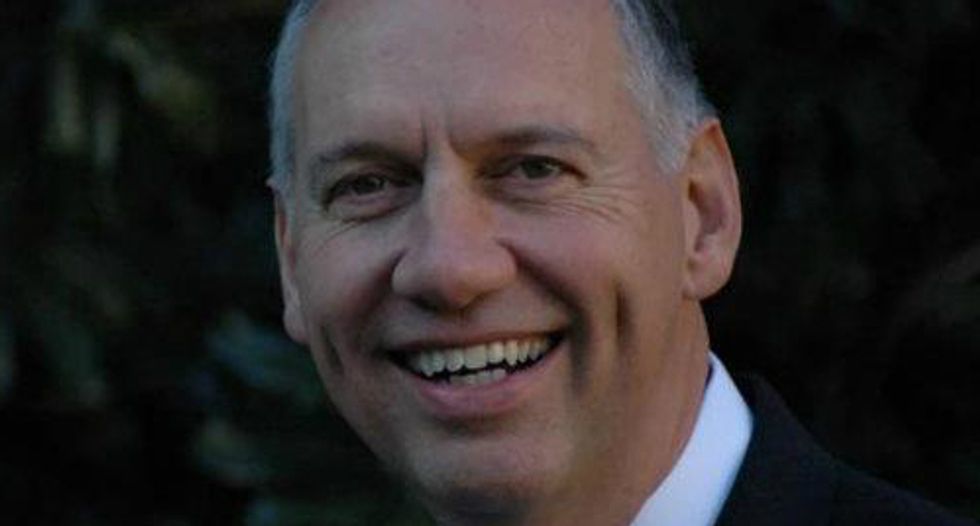 The "Christian nationalist" that leads Bible study groups for President Donald Trump's cabinet and members of Congress believes the government should only hire Christians -- and is poised to expand his reach in the Trump administration and throughout the country.

As reported by Right Wing Watch, Ralph Drollinger's Capitol Ministries (the group that leads the executive and legislative Bible studies) are holding their first meeting of "Global Directors" at the newly-opened Museum of the Bible, which is owned by the same family that owns Hobby Lobby. According to an update Drollinger posted, "speakers will include several U.S. White House Cabinet Members, Senators and Representatives." They also seek to "Christianize" state and local government officials.

Drollinger's beliefs, as reported by RWW and other outlets, tend towards excluding women and non-Christians. He thinks women shouldn't be allowed to teach men about the Bible, that Christians in power should only hire fellow Christians and that God only listens to followers of Christ.

Another of Drollinger's controversial beliefs centers on the different "unambiguous responsibilities" of men and women. Under his theory, women should be homemakers and mothers and should dress "modestly." Men, on the other hand, have "primary functions" that include leading at church and home, providing for their families and "sacrificing for and sanctifying his wife."

"When America in any way denigrates God’s ordained Institution of husband and wife Marriage,” Drollinger wrote, “our nation loses one of God’s primary means of heralding His nature to our country!"