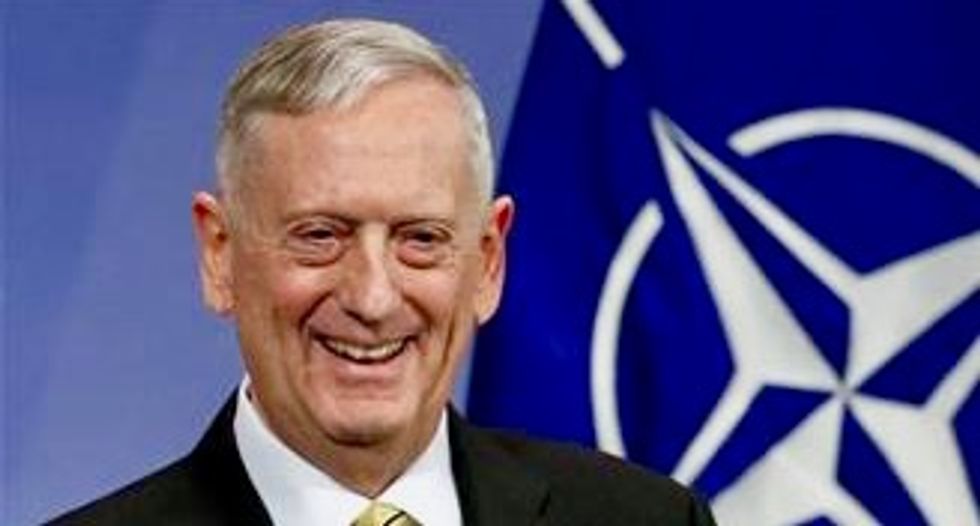 U.S. Defense Secretary Jim Mattis said on Thursday he had discussed Russia's violation of an arms control treaty with his NATO counterparts and they were looking at how to bring Moscow into compliance with it.

"We have a firm belief now over several years that the Russians have violated the INF and our effort is to bring Russia back into compliance," Mattis said, speaking with reporters during a meeting of NATO defense ministers.

U.S. officials have said Russia has deployed a cruise missile despite complaints by Washington that it violates the arms control treaty banning ground-based, U.S. and Russian intermediate-range missiles.

Russia however, has said in the past that it appears that Washington, now in the midst of a $1 trillion, 30-year modernization of its ageing ballistic missile submarines, bombers and land-based missiles, that was in breach of the same treaty.

"Many of the nations already have their own evidence of what Russia has been up to and we have been in active discussions amongst ourselves on the issue," Mattis said.

He added that the United States and NATO would be engaging with Russia to try and resolve the issue.