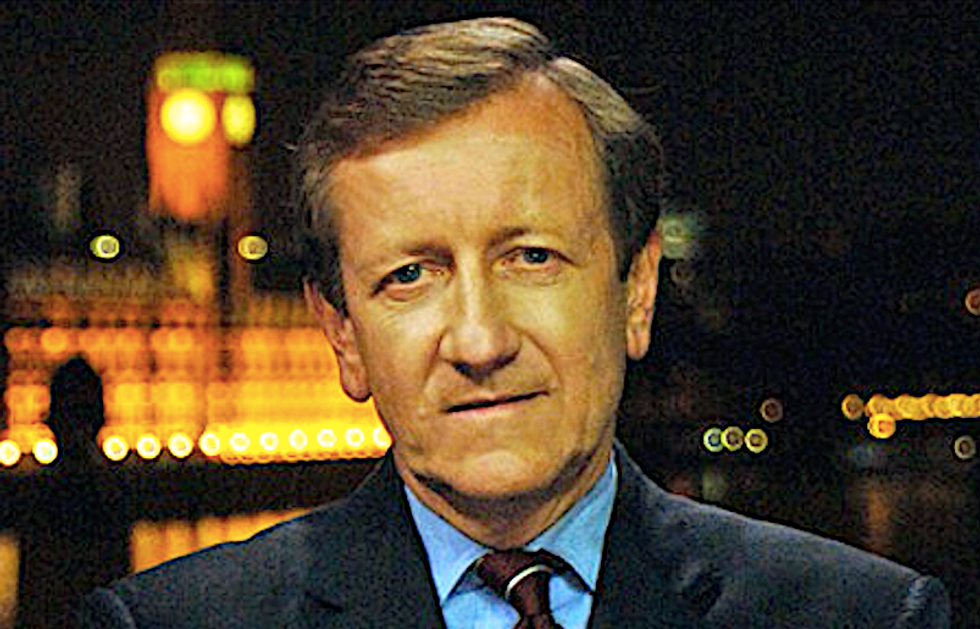 In a statement published at ABCNewsGo.com, the network said, "We deeply regret and apologize for the serious error we made yesterday. The reporting conveyed by Brian Ross during the special report had not been fully vetted through our editorial standards process. As a result of our continued reporting over the next several hours ultimately we determined the information was wrong and we corrected the mistake on air and online."

The statement continued, "It is vital we get the story right and retain the trust we have built with our audience –- these are our core principles. We fell far short of that yesterday. Effective immediately, Brian Ross will be suspended for four weeks without pay."

It now appears that Flynn contacted Russian officials at the behest of Pres. Trump's son-in-law Jared Kushner. Kushner urged Flynn to aggressively court foreign officials in an effort to block United Nations sanctions against Russia, according to Eli Lake at Bloomberg News.