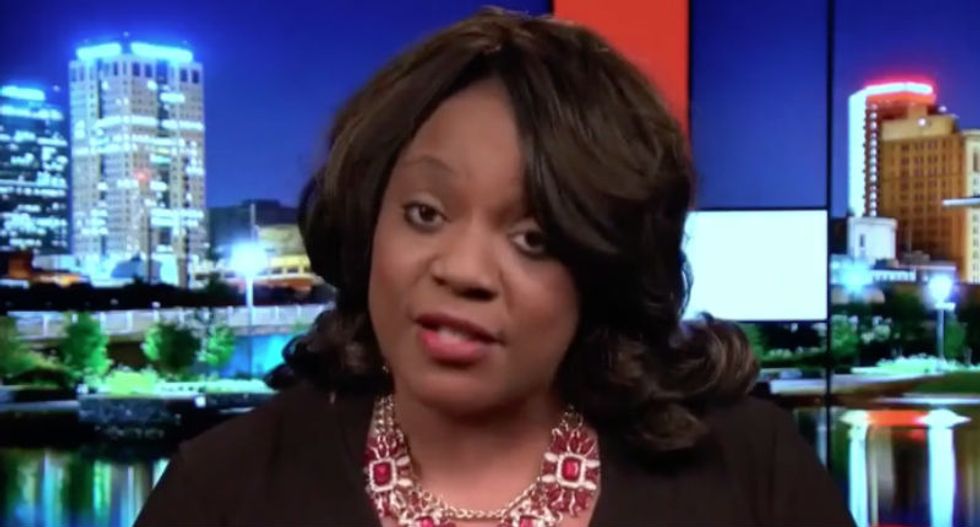 Moore's claim that there's a significant chance of voter fraud "absolutely" has to do with high turnout among black Alabamans, Coleman told MSNBC's Joy Reid.

"Roy Moore actually gave out the rally call to white supremacists when that there was, you know, some sort of voter impropriety," Rep. Coleman said. "Historically in this  country when there is a high voter turnout, there is that charge.

Luckily, Coleman noted, Alabama Secretary of State John Merrill — a Republican who voted for Moore — denied the voter fraud charges, which have been circulated among right-wingers online since the day after the special Senate election earlier this month.

Watch Coleman's interview with Reid below, via MSNBC.