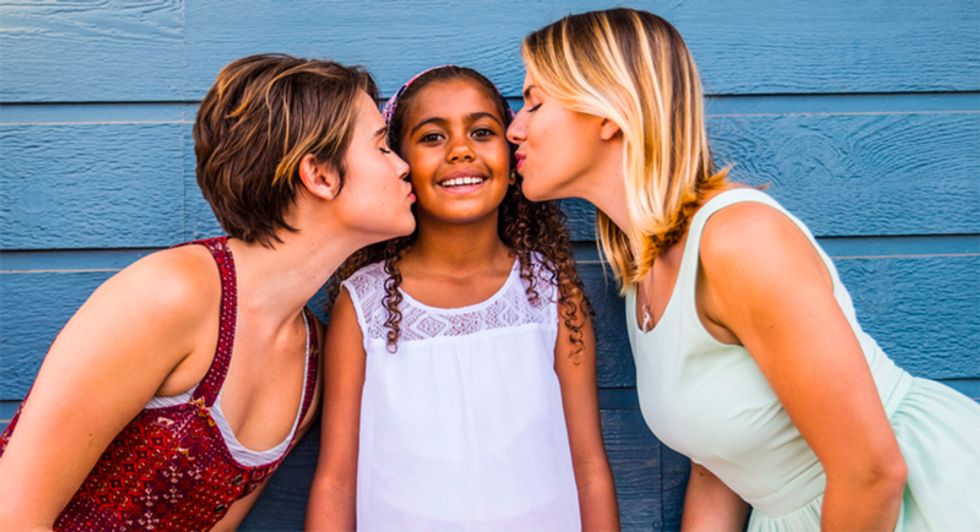 A circuit judge in Arkansas has ordered the state to stop issuing birth certificates for all newborns because state lawmakers have refused to amend a law that prevents the listing of both partners in same-sex relationships to be listed as the parents.

According to the Arkansas Times, Pulaski County Circuit Judge Tim Fox cancelled a mediation order he had previously issued and issued the new order after the lawmakers failed to resolve the certificate issue that flies in the face of a Supreme Court decision on the legality of same-sex marriage.

In June of this year, the U.S. Supreme Court told Arkansas that they must list the names of both same-sex parents on their child's birth certificate, ruling 6-3 in the favor of two married same-sex couples who conceived children through anonymous sperm donations. The two couples sued after the state said it would only list the name of the birth mother on the document, but not her female spouse.

Six months later, the state is still dragging its feet, saying it wants to wait for the General Assembly to weigh in, with Republican Attorney General Leslie Rutledge asking the state Supreme Court to halt the mediation ordered by Judge Fox.

Rutledge's motion caused Fox to set aside his mediation order, which had a January 5th deadline, and swat the AG and lawmakers for not complying.

"Whether such refusal is based in good faith or is a further delaying tactic by the defendant is immaterial," Fox wrote in his new order on Friday. "This case has been pending for over two years and it has been more than six months since the United States Supreme Court ruled the Arkansas statutory scheme unconstitutional. There are citizens and residents of the State of Arkansas whose constitutional rights are being violated on a daily basis. As the defendant is unwilling to mediate using the framework outlined by this court there is no need to further delay implementation of the United States Supreme Court's mandate."