Baltimore police officer stole $100,000 from citizens in years-long robbery spree -- and brought his son along for the crime 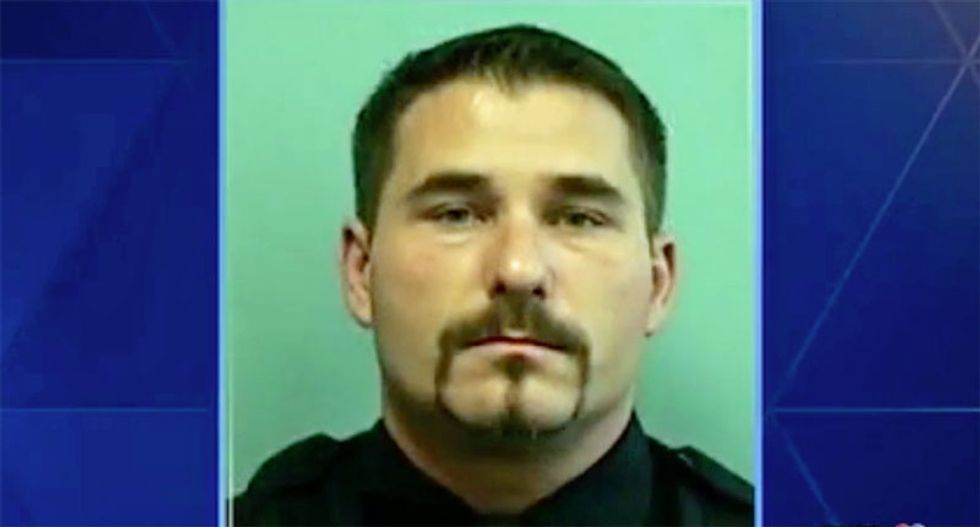 "Prosecutors said a west Baltimore man was shot and killed in July 2016 after Allers stole $10,000 from him, leaving him unable to pay off a drug debt," I-Team reporter Jayne Miller noted.

Allers was the supervisor of the Baltimore Police Gun Trace Task Force.

The Baltimore Sun reports they have 'been unable to identify or locate' the adult son, who is not a police officer but allegedly participated in a raid with his father and two other detectives in which they stole $66,000.

Detective Sean Suiter was murdered the day before he had been scheduled to testify against Jenkins.

Aller's lawyer has promised his client is not cooperating with authorities against other officers.

Allers resigned from the force two weeks ago. He will be sentenced in February. Jenkins will stand trial in January.