CNN's Kirsten Powers blasts GOP's 'really low standard': 'Does he have to be a rapist?' 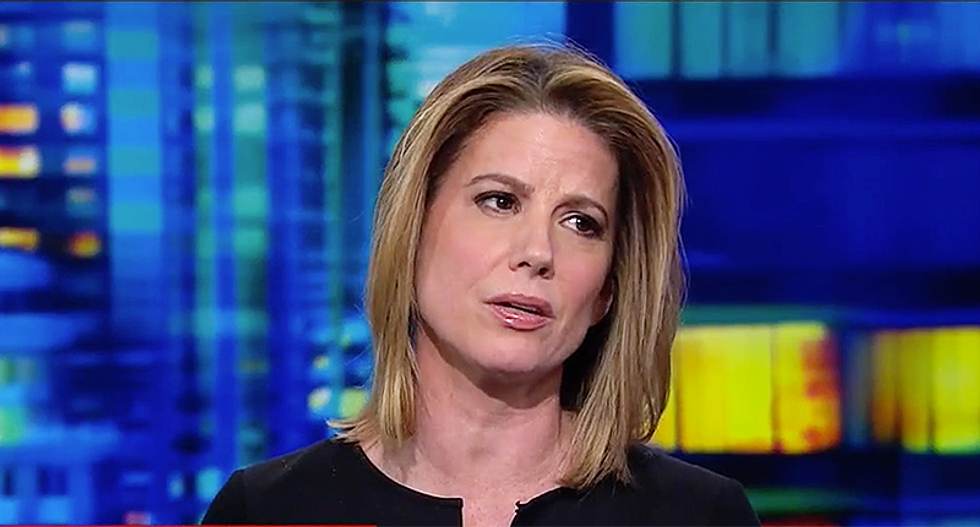 USA Today columnist Kirsten Powers noted that the decision by the Democrats in the senate to push for the resignation of Sen. Al Franken (D-MN) had nothing to do with politics. Rather, the women are acting out of a sense of duty to the women who helped get them elected.

During an appearance on CNN's Don Lemon, Powers wondered how low the standards must go before Republican's finally put principles over partisanship.

She continued, noting that the Democratic Party has consistently been the party who supports women and women's rights.

"So, even to have Al Franken pointed to Republicans like hold me to the low, low standard that Donald Trump gets held to," she said. "Well guess what, the Republicans have a really low standard and the Democrats are ahead of the Republicans on this and they need to be pulling them with them. Not going down to their level."