CNN's Whitfield questions Trump story blaming Dowd for Flynn tweet: 'Why would a lawyer do that?' 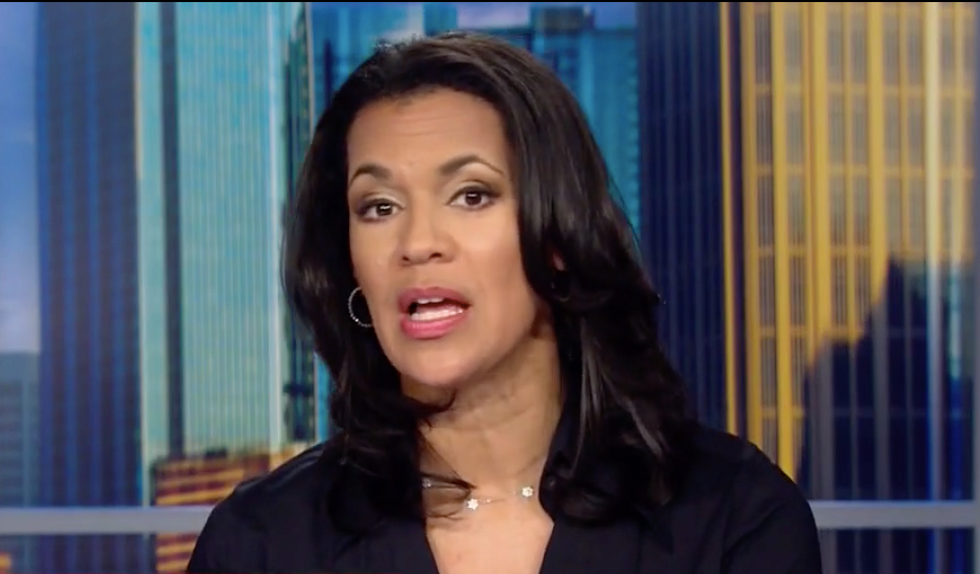 On Saturday the White House claimed that a tweet posted to President Donald Trump's Twitter feed -- one that potentially exposed the president to significant legal jeopardy -- was actually written by Trump's personal attorney John Dowd and by not the president himself.

"It's really a bizarre story, Fred," replied legal analyst Paul Callan. "If an attorney was going to get involved in sending out a tweet, he would be hyper-sensitive to the fact that an inaccuracy about what went on with the president and Comey and Flynn and what the president knew about Flynn lying is the subject of ongoing Congressional and, of course, the Mueller investigation."

"So a lawyer would be super careful about it," Callan said.

The discussion ranged to whether Trump authors his tweets himself or dictates them and how many people are involved with that process.

It's technically possible that Dowd or someone else besides Trump himself wrote Saturday's misfire tweet, Callan said, "But I don't think he's typing these things up himself."

"I can't help but think of the 'covfefe' moment, though," said Whitfield, in which the president apparently nodded off in mid-tweet.