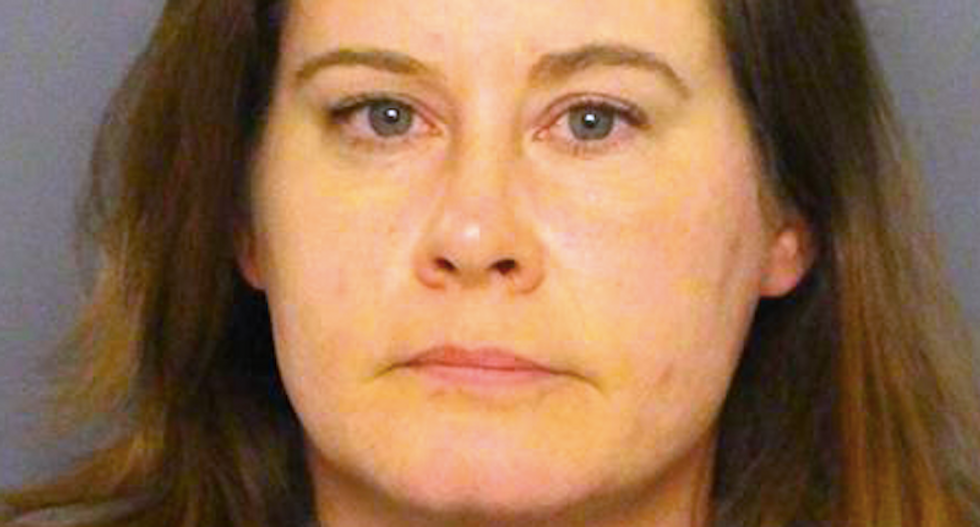 A Colorado state lawmaker was arrested after trying to carry a loaded handgun onto a flight.

State Rep. Lori Saine (R-Firestone) was carrying the loaded 9mm semi-automatic handgun Tuesday afternoon in one of her bags, but the weapon was spotted by a TSA agent at Denver International Airport, reported KMGH-TV.

Federal agents found four rounds in the magazine but none in the chamber, according to the probable cause statement.

The 43-year-old Saine was taken into custody and questioned, and she requested an attorney before she was taken to jail.

Police forwarded a pre-filed charge of introduction of a firearm into a transportation facility, a Class 6 felony with a possible 18-month sentence and fines up to $100,000.

Prosecutors will determine whether the Republican lawmaker will face any charges in the case.

Saine was the primary sponsor of a bill earlier this year that would have repealed a ban on high-capacity magazines for certain guns, and which would have eliminated a ban on so-called “gravity knives, the TV station reported.

The bill stalled after it was introduced in committee.

Saine was held in jail overnight without bond, and was scheduled to appear Wednesday afternoon in court.