‘Corruption at its height’: Howard Dean pummels Trump for his pay-for-access Mar-a-Lago party 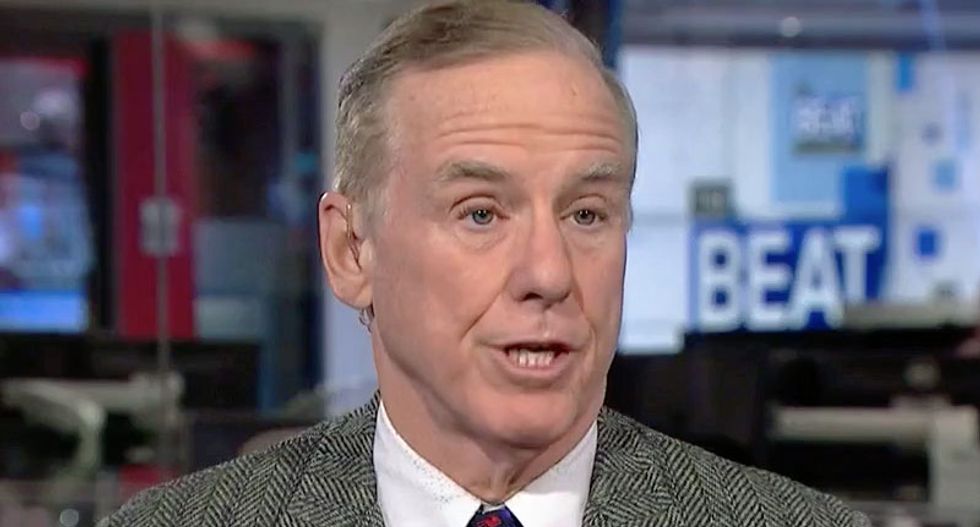 Ticket prices at President Donald Trump's Mar-a-Lago New Year's Eve party have risen over the past year -- and former Vermont Gov. Howard Dean thinks it's sickening that Trump is personally profiting from rich people who are paying to get access to him.

During an MSNBC segment on Sunday, Dean hammered Trump for hosting a pay-for-access party at his private resort and said it was an inherently corrupt thing to do.

"These people are putting hundreds of thousands of dollars into Donald Trump's pockets," Dean said of the wealthy party guests. "What what minimal campaign finance laws we have left after Citizens United, which is a disaster anyway, now Trump just openly opens his hand and takes the money. That's what you're paying for!"

Dean was just getting warmed up at this point.

"This is a disgrace, it's awful!" he thundered. "I mean, this is really corruption at its height."

Republican strategist Susan Del Percio shared Dean's concerns, and noted that Trump's bizarre tweet encouraging the Post Office to charge Amazon more for package delivery could have come about by an Amazon competitor talking to Trump at Mar-a-Lago and encouraging him to write something that would harm its rival.

Dean said, however, that it was more likely that Trump sent out that tweet to hurt Amazon CEO Jeff Bezos, who also owns the Washington Post.