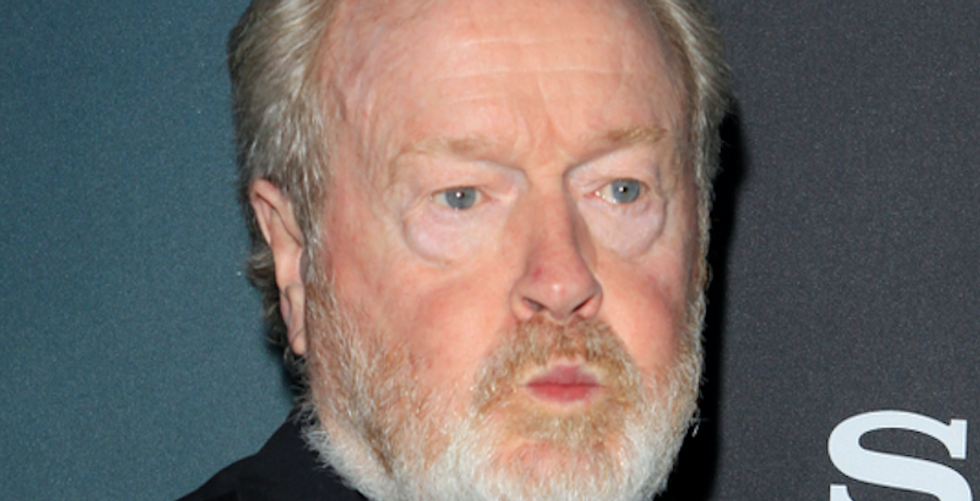 Director Ridley Scott said in an interview with The Denver Post that he approves of the Republican Party and President Donald Trump's wildly unpopular tax plan because "you will get growth" in the economy.

The Post asked Scott about his new film, "All the Money in the World," and whether he feels it has a message for today's economic realities.

"Well, let’s take the tax bill," said Scott. "People say [Republicans] are doing it for the wealthy class. What they forget is if you get a clever, unselfish business person — I don’t care if it’s a corner store or a big business — who’s suddenly saving 15 percent, they’ll put it back in this business."

He continued, "Then you’re going to get growth and therefore [people] will get employed. My concern is with the elderly, the infirm and the youth who need to have chances and shots for every level, and quality in education. But you have to use it, you have to get your [expletive] head down and use it."

In fact, economists and social scientists have said repeatedly that it's a myth business owners will pass tax savings on to consumers or workers.

“The grand Republican promise of faster growth has proved to be, if not necessarily false, at least irrelevant for the very segment of the electorate for which it was directed,” said The New York Times about Republican tax cuts in the 1980s, which led to stagnant wages and a wildly spiraling national debt.