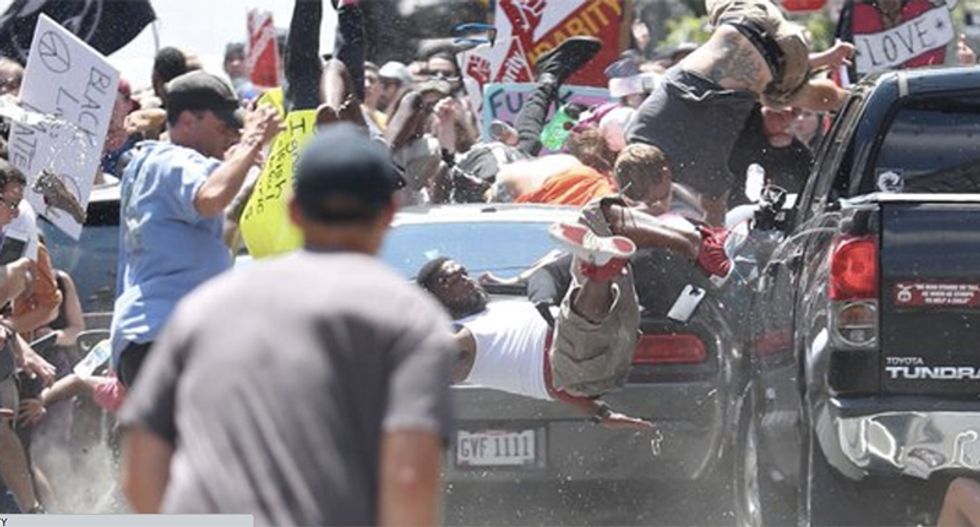 After being called out for his insensitive remark, Lariviere identified himself as a cop and said critics of his views, "live in a fantasy land with the rest of America while I deal with the real danger."

"It was determined that Officer Lariviere impaired the operation of the Springfield Police Department or its employees and discredited the department,' Commissioner Barbieri explained.

The mayor of Springfield agreed.

"I stand by and agree with Commissioner Barbieri's decision to fire Officer Conrad Lariviere over his insensitive and uncalled for Facebook remarks," Mayor Domenic Sarno stated.

The police union, however, took issue with the firing.

"His point was that such disorderly behavior has serious consequences, and both sides of the dispute bore responsible for the disruptions," the executive board of the International Brotherhood of Police Officers, Local 364 said in a statement to Mass Live. "While some may find Officer Lariviere’s comments to have been insensitive, we do not believe that they rise to the level of misconduct, and certainly do not warrant termination, even if there was a clear policy involved."

"We also believe that the subject of the Facebook posting was not a matter of public concern," the union argued.