Ex-FBI Assistant Director: If Trump wants to 'rebuild the FBI' he needs to start all the way at the top with Sessions 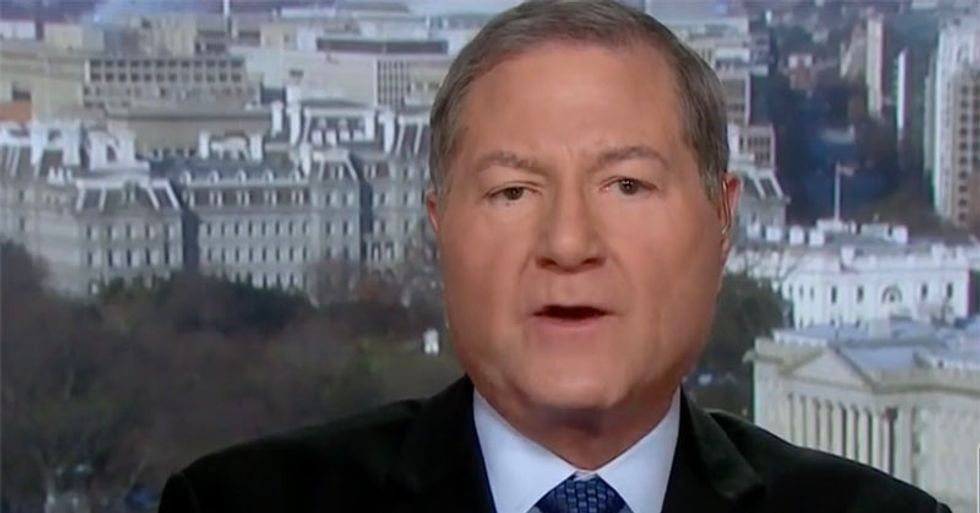 Appearing on CNN Saturday morning, a former assistant director of the FBI lashed out at President Donald Trump for attacking the agency saying if he wants to "rebuild the FBI," it needs to go to the top and begin with Attorney General Jeff Sessions.

Speaking with host Michael Smerconish, former FBI Assistant Director Tom Fuentes defended Trump's attack on the FBI as it relates to comments made by an agent that were critical of Trump and led to his dismissal from the Russia investigation.

Fuentes, however, drew the line at Trump smearing the entire agency, saying it needs a leadership overhaul that reaches all the way to the top of the Justice Department.

"The president needs to be specific," Fuentes explained. "What occurred on the 7th floor FBI headquarters, he had the right to be absolutely disgusted with that. But that's not the majority. I am talking about almost all of FBI personnel worldwide are doing an incredible job. Unfortunately, they also have been tarnished and not just by the reporting that's coming out about the Comey and others in their investigations."

"What I would like to see is the president distinguish is: who is more at fault here?" he continued. "He said we're going to rebuild the FBI. They don't need to rebuild, they need leadership at the top of the organization and that goes all the way to the attorney general. I think Attorney General Sessions is an absentee landlord with the Department of Justice and at the FBI. He was recusing himself from the Russian collusion case and a couple of other investigations. At any given time, the FBI has more than 20 or 30,000 investigations worldwide. Where is he in leading that situation?"