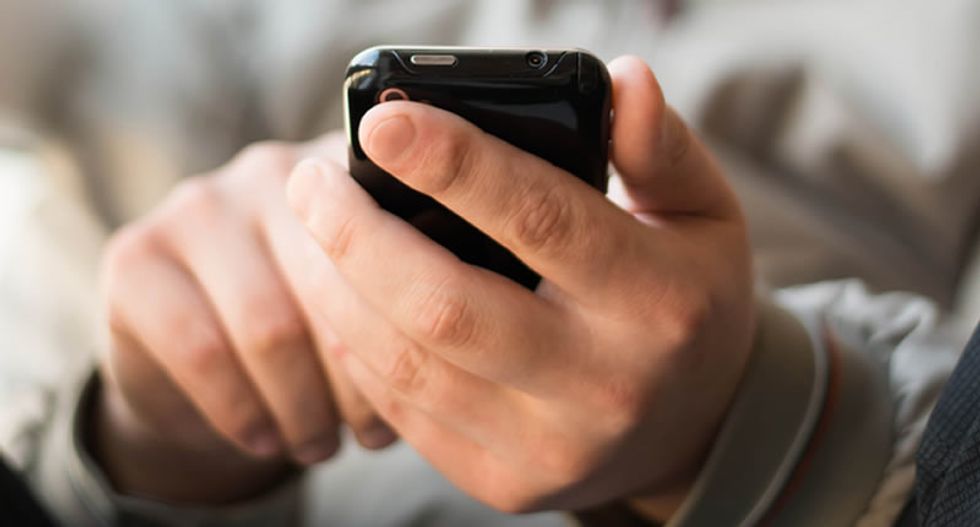 Sgt. Matthew Snyder and Officer William Wetherell resigned in October from the Edgewater police department, which released details Wednesday about the text messages that led to their resignations, reported WKMG-TV.

Snyder sent a meme-style image Sept. 12 that read, "This just in, no work boots were stolen in the looting."

Wetherell then replied, "Because black people don't steal things for work," according to the report.

Snyder responded by saying, "That's how you starve them, (by putting) their paycheck under their work boots."

Hours later, a different officer who took part in the group chat sent a photo of a rifle he had recently purchased, and Snyder replied with a meme showing looters that was captioned, "Black looters matter."

Snyder said he used to own a similar rifle while living in the north but sold it because there is "nothing big enough here to shoot with it other than blacks."

The officer who sent the gun photo initially thought Snyder was talking about black bears, but soon realized his colleague's racist intent after Wetherell chimed in.

"Ur right. Can't forget about the n*ggers," Wetherell texted.

Police said both officers admitted to sending the racist memes and texts, which violated the department's code of ethics.

Snyder insisted he was not racist and claimed the texts were meant as a joke, and Wetherell admitted he experienced a "lapse in judgment."

"I f*cked up, I lost my job," Wetherell told his wife in a phone call, according to police.