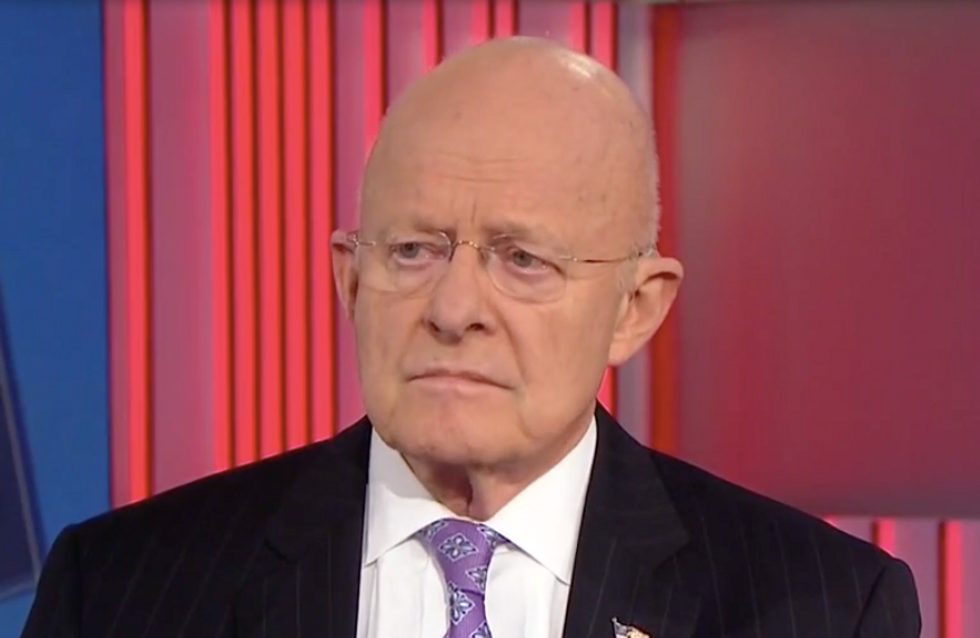 Calling it a "tragedy" that an officer with so many years of service behind him would commit crimes against his country, Clapper said, "I think the overarching implication for me -- the first thing that came to mind -- is that at least right now the rule of law does prevail in this country."

He was referring to previous attempts by the Trump administration to brush off admissions by staffers like Carter Page and George Papadopoulos. Papadopoulos was the first member of Trump's campaign and transition to plead guilty in special counsel Robert Mueller's probe of Russia's interference in the 2016 election.