Former pastor busted for bilking elderly parishioners out of $46,000 to pay for vacations and drugs 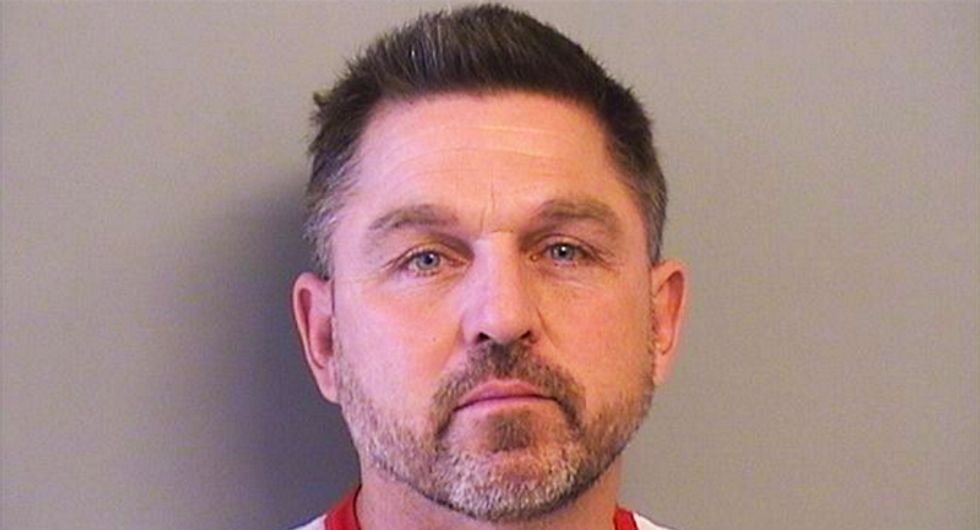 A former Oklahoma pastor was taken into custody on Monday after parishioners came forward with accusations that he scammed them out of thousands of dollars which he then used to pay for family vacations and his drug and gambling addictions.

According to Tulsa World, Mark Wayne Miller, 48, formerly pastor of the Broadway Baptist Church, was arrested by Sand Springs police and charged with two counts of obtaining money by false pretenses following a year-long investigation.

Police state that seven members of the church stated that Miller bilked them out of $46,000, with police suspecting the amount could be larger after ten other parishioners who also lost money chose not to become involved in case.

“For what we could tell, (Miller) first started borrowing money in October of 2016,” said Sand Springs Police Capt. Todd Enzbrenner. “That victim tried to recoup the money, and when that didn’t happen she called us and filed a report.”

According to the court filing, Miller told some victims that he needed money to pay for his daughter’s college tuition only to later claim he lost the money in a bulk aluminum deal.

The report states that Miller, who served at the church for 14 years, the last four as the lead pastor,  bilked one elderly church member out of $30,000 and another for $11,500.

Miller then obtained another $5,000 for what he described as a “great vacation opportunity” and then reportedly used the money to take his family on a trip.

Miller additionally pressed the elderly woman for another $39,000 to pay for his son’s college tuition, but she declined to give him the money

Police state that when Miller was interviewed by investigators in August 2016 he told detectives that he was addicted to painkillers and gambling, adding that he attempted to recoup the money given to him by trying to win it back with more gambling.

Miller stepped down as the lead pastor at Broadway Baptist on Aug. 1, 2017 after being confronted by church officials over the money given to him by church members.