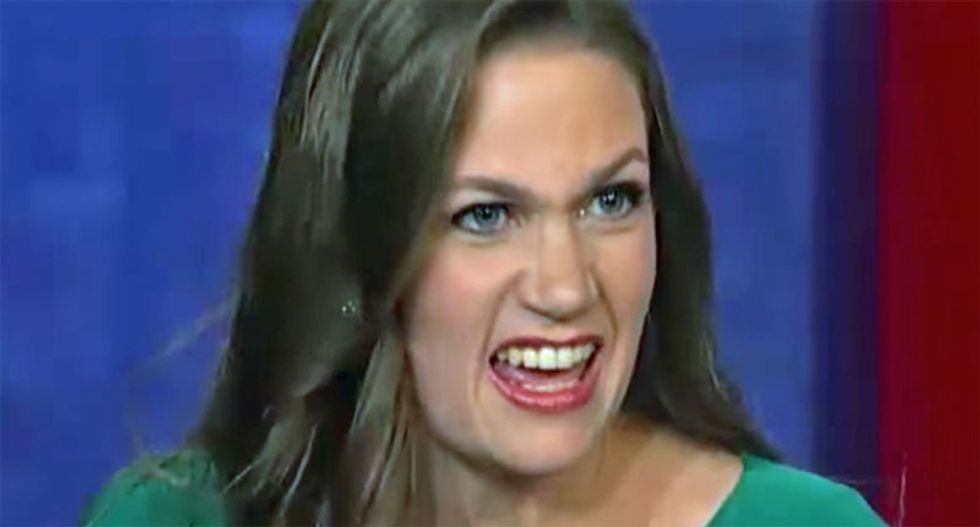 Gayle Trotter is a corporate lawyer in Washington, DC

The power of investigative journalism was on full display in 2017, taking down Roy Moore in Alabama and Harvey Weinstein in Hollywood, but one Fox News commentator bizarrely argued quite the opposite.

"How much credibility has the media lost this year alone and is much of that distrust among conservatives? Howard Kurtz asked.

"Yes, it's been a really tough year for the media and it's credibility, 2017," Townhall columnist Gayle Trotter claimed.

"When you think about independent, investigative journalism, we have seen kind of the death of that this past year," Trotter continued.

"The death of it?" Kurtz asked in disbelief.

"The death of it," Trotter proclaimed.

"There have been a lot of stories labeled investigative reporting," Kurtz noted.

"Labeled that way, but do they have the evidence and are they all leaning in one particular way," Trotter clarified.

That final line, that reporting does not count as investigative journalism by "leaning in one particular way" appears to be Trotter's actual complaint.

Fox News former CEO Roger Ailes, along with former anchors Bill O'Reilly and Eric Bolling were all further disgraced by investigative journalism in 2017.

Much like President Donald Trump, complaints that unfavorable coverage is fake news, Trotter also seems confused by whether reporting is meant to inform about objective reality or simply confirm existing dogma.