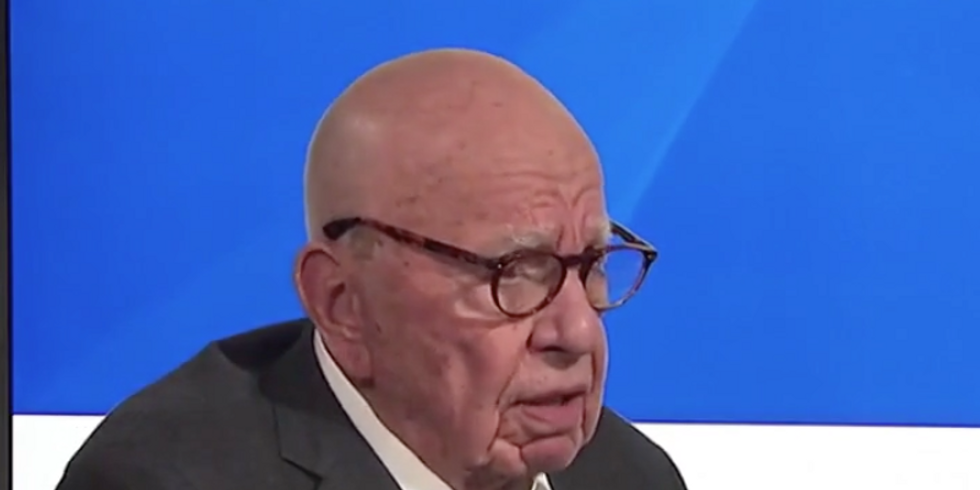 Staffers who work on the Fox News website say under new leadership it is moving away from hard news and becoming more like the network's talk show hosts, promoting President Donald Trump and harping on so-called Hillary Clinton conspiracies.

According to one media expert who spoke with  Politico, the popular news website is "going a little Breitbart."

“The approach has gone much more the way the prime-time programming works where it feels more agenda or opinion driven, or combative," explained one Fox New employee, comparing recent coverage to the opinion-driven ramblings of night-time hosts Sean Hannity and Laura Ingraham.

According to the report, Noah Kotch took over as the Fox News digital editor in chief six months ago and has beefed up the staff by over 45 percent -- many of whom are working hand-in-hand in collaboration with the television side.

“The digital side of Fox, they weren’t investing as much for many, many years, I think that’s widely known,” Kotch explained. “We’re finally staffing up, we’re getting all the resources that we really need to be competitive, which we didn’t have before.”

Longtime digital staffers claim that, under their new boss, they have moved away from delivering straight news to a  more ideological slant that promotes Trump.

Politico notes that a story on the passage of the GOP tax plan was headlined with "RELIEF IN SIGHT," taking an editorial stance on a new story. Another story hyped “anti-Trump bias allegations” against Deputy FBI Director Andrew McCabe.

The report states that one editor reportedly grew upset when the new site took a lead from Trump's derogatory "Rocket Man" epithet for North Korean leader Kim Jong Un to refer to scientists in the country as "Rocket men."

Equally notable was the way the website buried the story of ex-Judge Roy Moore's stunning defeat for a U.S. Senate seat representing Alabama -- which did not go unnoticed on Twitter.

“I don’t think we would have buried a story like that back in the old days, so to speak,” said one former editor at the site who left before Trump was elected.