‘I’m not a criminal for taking a selfie’: 14-year-old girl charged with felony for Snapchat pic 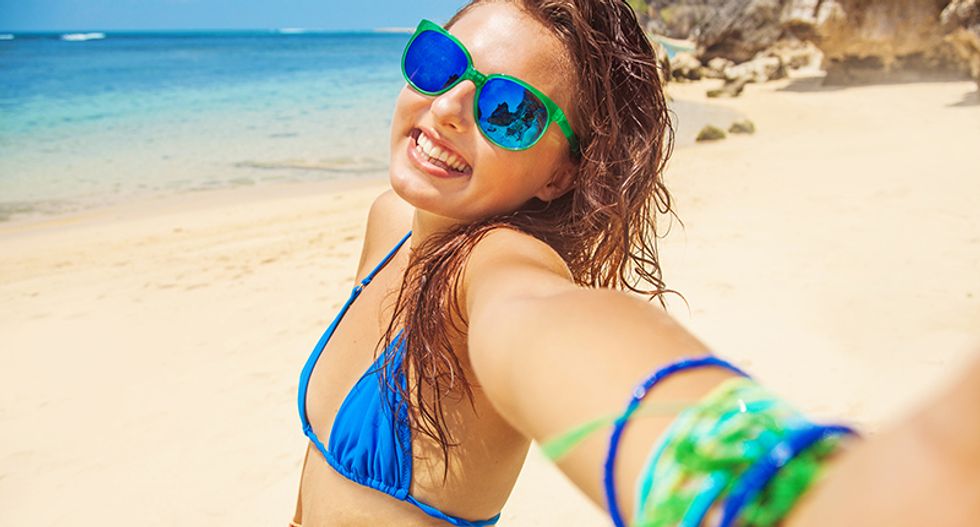 The Minnesota chapter of the American Civil Liberties Union (ACLU) is supporting a 14-year-old girl charged with felony child pornography for a selfie picture she took using the Snapchat app.

"Why are we victimizing the victim?" the girl's father asked.

The age of the perpetrator/victim means she is being referred to as "Jane Doe" in court documents.

“I’m not a criminal for taking a selfie,” stated Jane Doe. “Sexting is common among teens at my school, and we shouldn’t face charges for doing it. I don’t want anyone else to go through what I’m going through.”

Teresa Nelson, the legal director of the ACLU-MN, agreed with that assessment.

“To suggest that a juvenile who sends a sexually explicit selfie is a victim of her own act of child pornography is illogical,” Nelson argued. “Child pornography laws are supposed to protect minors from predators, and Jane Doe is not a predator.”

Rice County Attorney John Fossum confirmed to Minnesota Public Radio that he signed off on the charges being filed.

“Pursuing felony charges against victims will not deter teens from exploring their sexuality. It will, however, prevent victims facing exposure and bullying from coming forward," Hamer predicted. "The message being sent to young women is that if this happens to you, it is more your fault than his.”