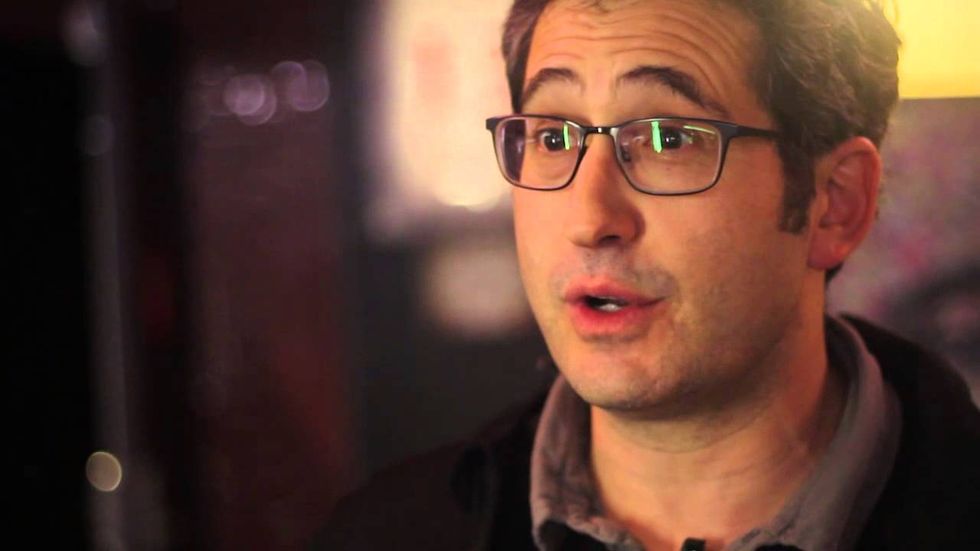 On Monday, TheWrap reported that MSNBC had chosen to cut ties with journalist Sam Seder after alt-right figurehead Mike Cernovich unearthed a 2009 tweet where the reporter made a satirical joke about Roman Polanski.

"Don’t care re Polanski, but I hope if my daughter is ever raped it is by an older truly talented man w/a great sense of mise en scene," he wrote in the now-deleted tweet from 2009.

An MSNBC staffer confirmed to TheWrap that the decision to take Seder off the air was related to the tweet, but as fellow journalists and others on Twitter noted, their decision to do so could be taken as caving to the alt-right.

"So cowardly of MSNBC: terminates contract with @SamSeder after Mike Cernovich complains about an **obviously satirical** 7-year-old tweet that mocked, not endorsed, those who defend Roman Polanski," The Intercept's Glenn Greenwald tweeted.

As The Washington Post's Jeff Stein noted, Seder's apparent firing is particularly egregious given "that Bret Stephens is still a paid MSNBC contributor. This April, Stephens told me that campus rape stories must be exaggerated because women still go to college." Stein then linked to a Vox story he wrote about Stephens' controversial views on Black Lives Matter and Arabs.

You can read some of the best responses to Seder's dismissal following his alt-right witch hunt below.

it is endlessly frustrating that, at a time when we need an oppositional and antagonistic media more than ever, co… https://t.co/BSqaIec5aD
— Ashley Feinberg (@Ashley Feinberg) 1512426738.0

NBC kills the Weinstein story, then freaks out over a bad faith misreading of @SamSeder? Man, they’re screwing up every which way.
— Dave Weigel (@Dave Weigel) 1512423970.0

.@SamSeder is one of the strongest and smartest voices for good. Of course the alt-right would try to take him down… https://t.co/cfiqBCcJ3X
— Isabel Gillies (@Isabel Gillies) 1512131815.0