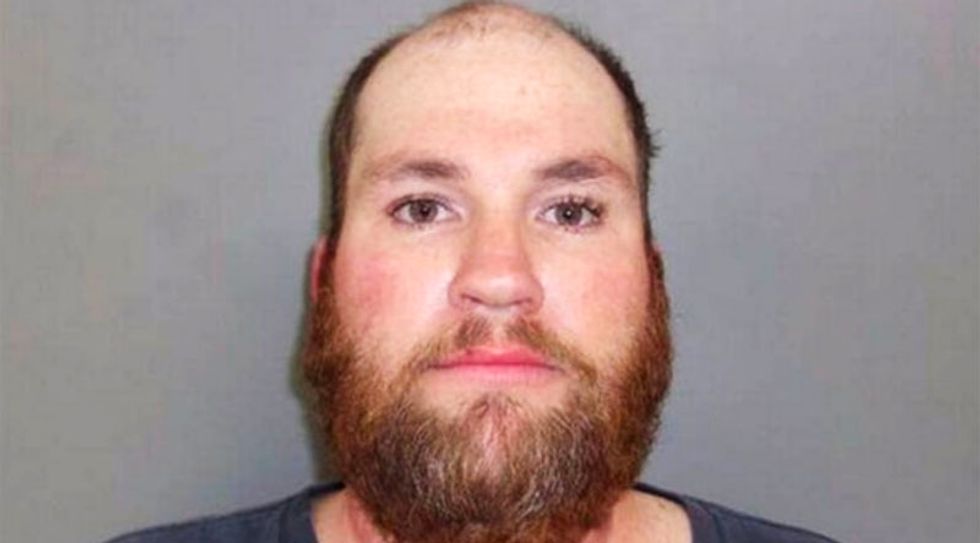 Two Iowa girls have turned in their adoptive father for using a cattle prod on them when he felt they were working too slowly on the family farm.

According to the City Paper,  Travis Coker of Swan, Iowa is accused of using the farm implement, described as a Sharpshock Electric Livestock Prod and advertised as "economical alternative to more expensive prods," on the two girls, aged 11 and 13.

The police report states that Coker used the prod on the girls once for every five minutes they were late with their chores.

Taking ammeters into their own hands, the two girls reported their abusive father and his wife to the local sheriff who launched an investigation before taking Coker into custody after he admitted to shocking the girls.

Marion County Sheriff Jason Sandholdt, who arrested Coker, defended the local, saying, ""If you were to ask me is this guy the worst father in the world, I would say no. I think he used poor judgment in this case and hopefully will realize that from this point forward."

Coker has been charged with two counts of child endangerment and was released on a $5,000 bond, after being barred from having any contact with the girls.