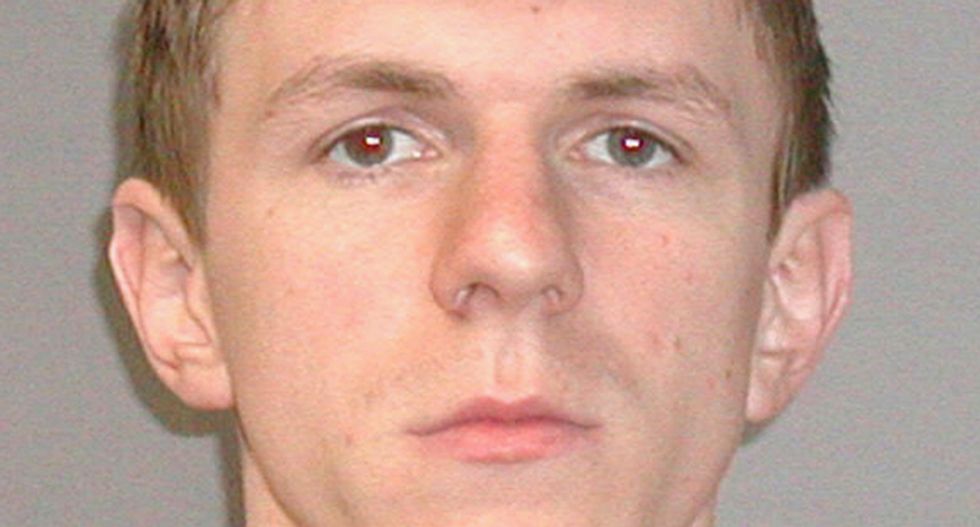 This is James O'Keefe's mugshot, because, of course, he has a mugshot because he is a criminal.

James O'Keefe's Project Veritas has just lost a major donor in the wake of revelations that the right-wing dirty trickster failed to disclose his past criminal record.

The Daily Beast reports that the Chisholm Foundation, which has donated at least $136,000 to Project Veritas since 2011, will stop supporting the group because it "recently learned that Project Veritas was de-registered as a charity in Mississippi" over O'Keefe's failure to disclose his criminal record.

"Irrespective of other possible concerns, the Chisholm Foundation will not be supporting Project Veritas in the future because it does not meet this basic standard," the foundation explained in an email to the Daily Beast.