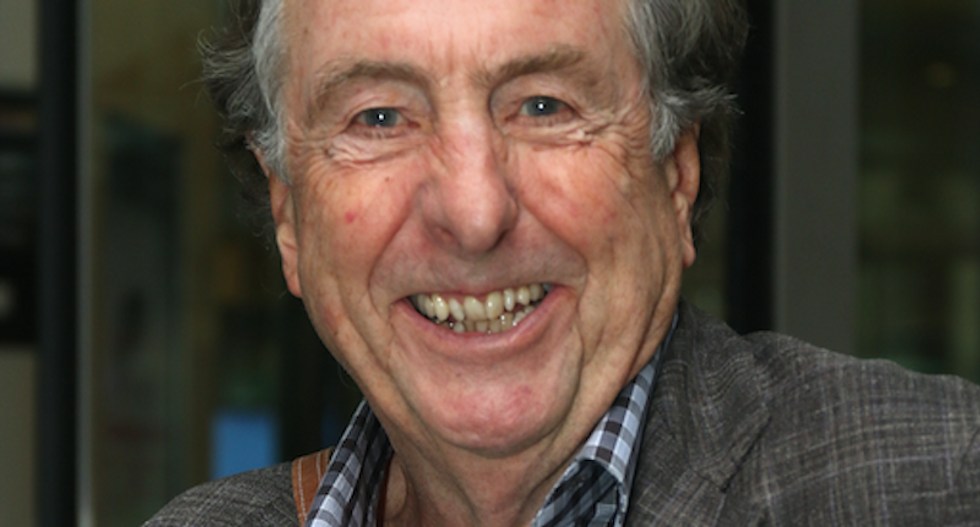 Idle wrote the profane song -- best known by its "f*ck you very much" refrain -- in 2004 to protest an FCC fine for saying the F-word during a radio appearance, and his jabs at George W. Bush and other Republican officials at the time angered conservatives.

The British comedian, who now lives in California, posted new lyrics taking aim at the U.S. and Russian presidents on his blog and tweeted replies to many fans who asked for the update.

F"uck you very much the FCC for kindly ending net neutrality," Idle wrote. "The country’s in the toilet now that Putin took a dump all over your democracy and left you all with Trump."

Fans were delighted when Idle's tweeted replies showed up in their notifications.