'Not even phoning it in': Laura Coates wonders if Trump judicial nominee even prepped with Cliffs Notes 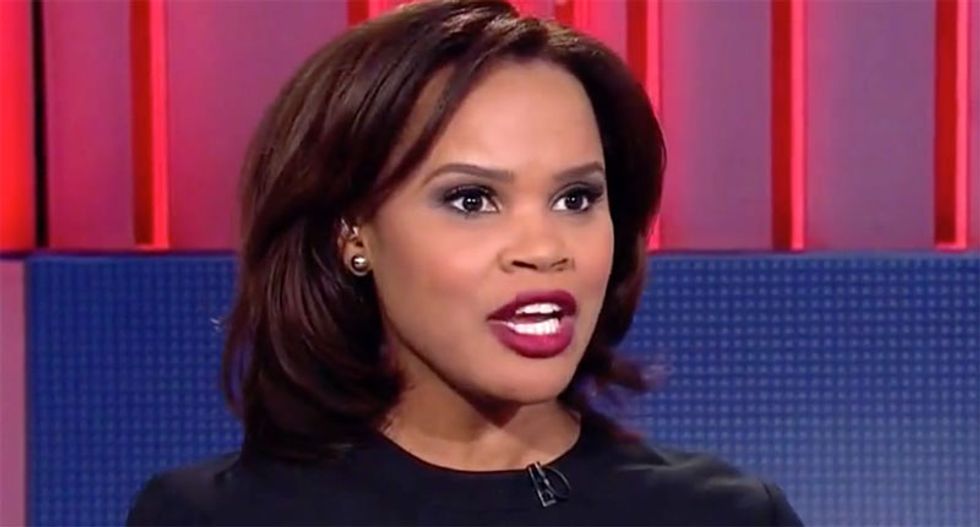 The host of 'The Laura Coates Show' on SiriusXM.

President Donald Trump's nominee for a spot on the U.S. District Court for the District of Columbia, Matthew Peterson, is a sign of larger distress in the White House judicial appointment process, a former federal prosecutor explained to CNN's Jake Tapper Friday.

Trump's nominee was tripped up during the hearing when Sen. John Kennedy (R-LA) questioned whether he had any experience in court.

"You've got to know the federal rules of evidence," Coates noted.

"Did you prep the night before? Did you have a Cliffs' Notes version of any of these things?" Coates wondered. "It's hard to give him the benefit of the doubt, when he takes it so not seriously."

Tapper inquired whether Sen. Kennedy had gone too far by embarrassing an appointment from his own political party.

"No, not at all. What he did was point out, that if would like to have a life position on the bench, overseeing federal trials as a district judge, well it would behoove you to perhaps be experienced in the law, or at least pretend to be on TV in front of the hearings," Coates noted.