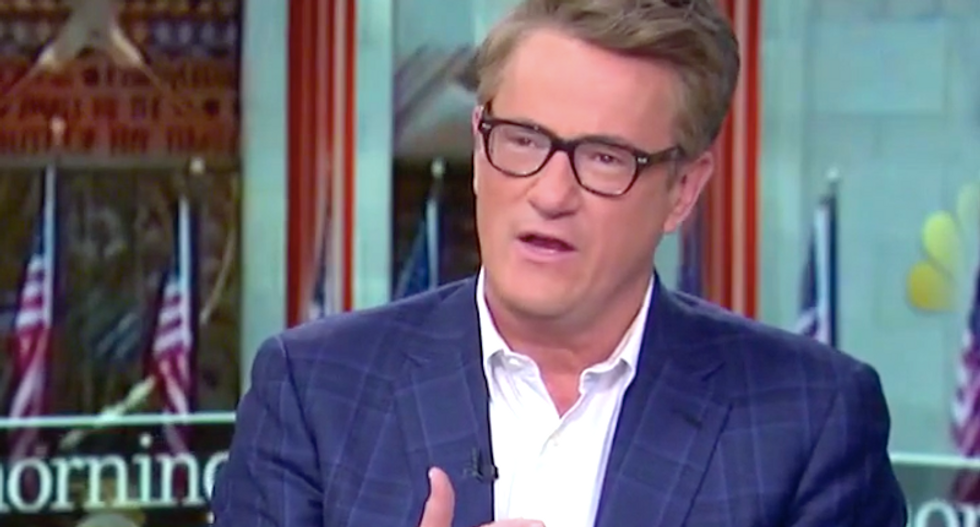 He said the bill was being rushed to a vote, before its potentially devastating effects were known.

"They don't have any hearings, they don't have an experts, they go behind closed doors and have a handful of people trying to figure this out," Scarborough said. "Last night, I'm sorry, it's a jackass move to say, 'We got to get together in the morning.' Why?"

Scarborough said the tax reform bill would steal money from younger Americans and bust the budget to pay off Republican donors.

"Pat Roberts is mad at Bob Corker for -- get this, hold on, 2017 -- for calling a meeting because we're going to steal another $2 trillion, not from future generations but younger Americans," he said. "These guys are sad a pathetic, and if you vote for this bill, are you not a conservative and you have never been a conservative."