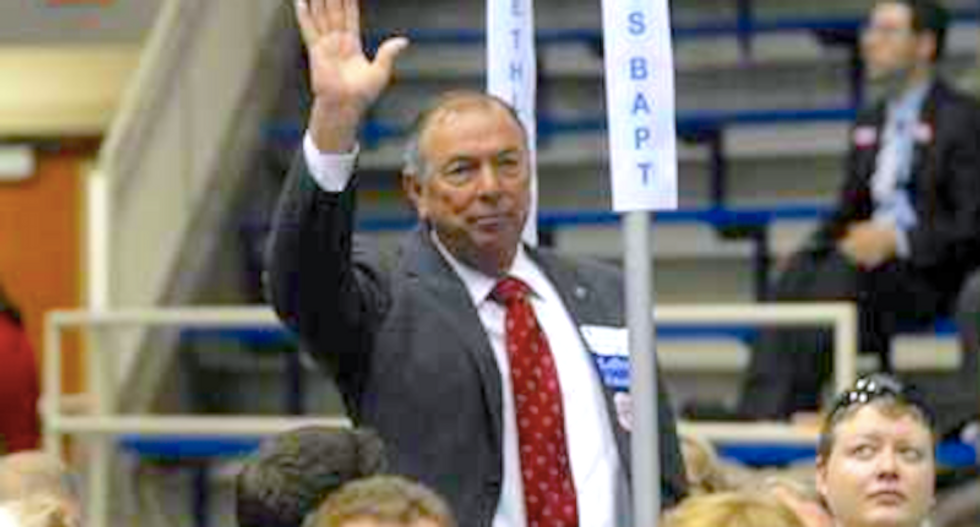 The commission established under the bill would also be staffed and tasked with promoting historical awareness in public school classrooms.

The lawmakers insist the bill is not aimed at restoring the Confederate flag back to the State House grounds, where it was removed after a white supremacist gunned down nine black worshipers at a historically black Charleston church.

“I think (the African-American monument) will be a real plus for South Carolina,” Chumley told the newspaper. “That period of history needs to be taught.”

The pre-filed bill argues that black Confederate veterans were still drawing pensions as recently as the 1920s, and the lawmakers say their contributions to the Civil War should be recognized.

“We came to the realization there was a lot we didn’t know about the war and their sacrifices,” Chumley said. “These people were heroes and forgotten heroes.”

The bill points out that black soldiers who fought for the Union were recognized in schools, their Confederate counterparts were not.

However, College of Charleston history professor Adam Domby said the pensions referred to in the bill were actually paid out to enslaved workers who toiled in Confederate camps, and not soldiers fighting in defense of slavery.