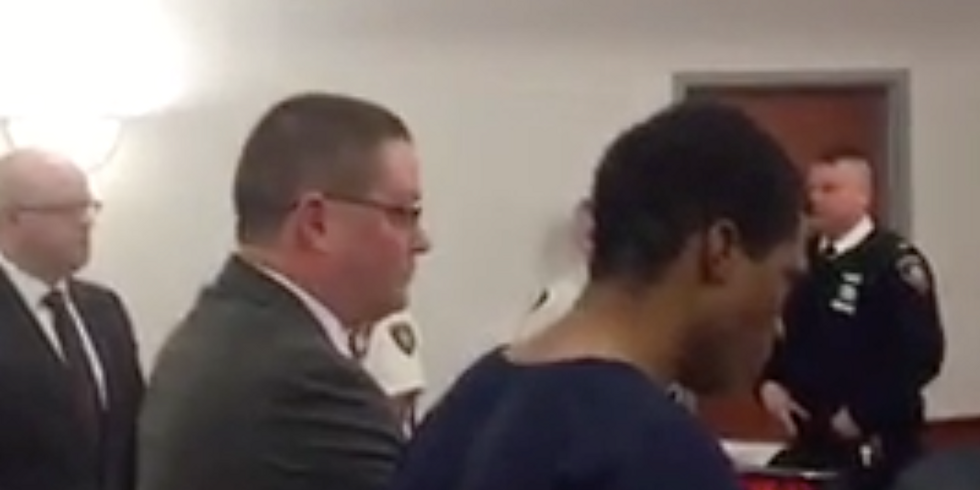 Two men have been charged in the gruesome murder of a lesbian couple and two children, ages 5 and 11, in Troy, NY, said the New York Daily News on Saturday.

Justin Mann, 24, and James White, 38, both from Schenectady, were arrested on Saturday morning and charged with the quadruple murder of Shanta Myers, 36, and her girlfriend Brandi Mells, 22, as well as Myers’ two children Shanise, 5, and Jeremiah, 11.

The two men were arrested in Mann's home without incident. They were arraigned on one count of first-degree murder and four counts of second-degree murder.

“I don’t have to tell you what a good feeling it is to have these two in custody,” said Troy Police Chief John Tedesco. “It’s a great relief.”

According to documents obtained by the Albany Times Union, all four victims were bound by the wrists and ankles. Reports say they all had slash wounds to the neck. The murders reportedly took place around 9 p.m. on Dec. 21.