‘They would not be ignored’: Citizen activists win Memphis ‘person of the year’ award 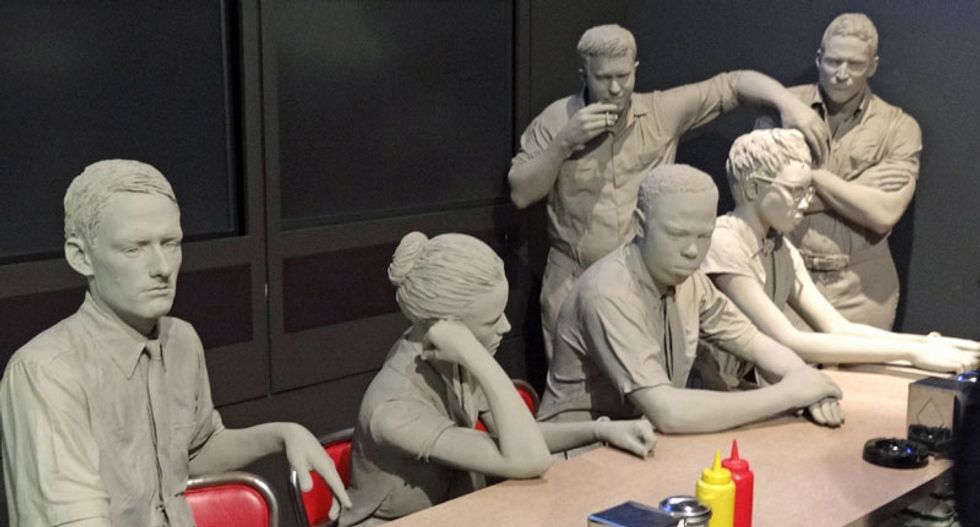 The daily newspaper in Memphis, Tennessee honored citizen activists as the "person of the year" for 2017.

The Commercial Appeal bestowed the honor in a year-end editorial.

"These are regular citizens who banded together online and in person, at public meetings and private strategy sessions, with petitions and social media campaigns, quiet vigils and good old-fashioned protests," the Commercial Appeal explained. "They were underestimated and overlooked, scolded and intimidated, detained and arrested, but they would not be ignored and they were heard."

"Citizens Against Frayser Landfill Expansion, Protect the Aquifer, Stop the Diamond Oil Pipeline and other groups worked to address local environmental challenges threatening our natural and shared resources," Commercial Appeal continued. "The Overton Park Alliance, Stop Hurting Overton Park, Friends of the Fairgrounds, the Coliseum Coalition and other groups worked to protect and preserve our shared public places and spaces."