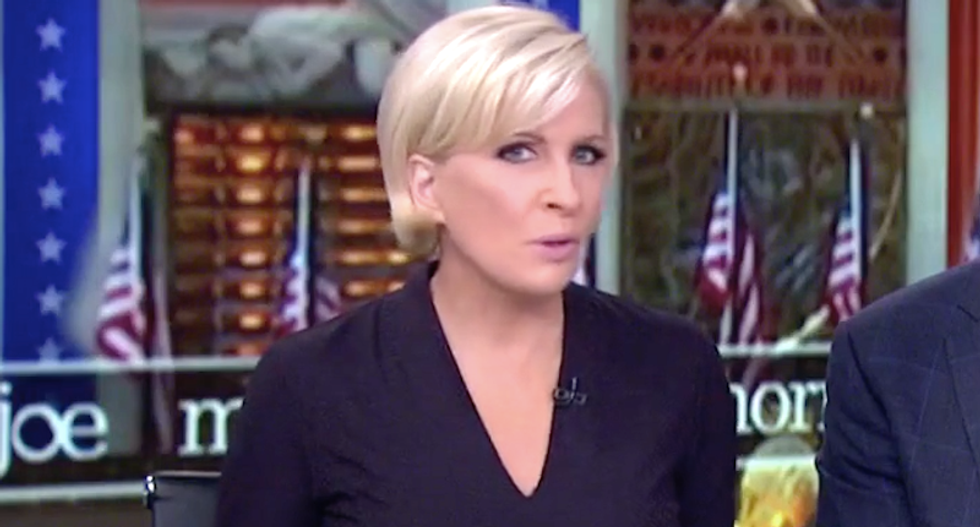 MSNBC's Joe Scarborough and Mika Brzezinski said the Trump team's political inexperience was coming back to haunt them as a special counsel probe moves closer to the president.

The "Morning Joe" co-hosts said President Donald Trump and his associates grossly misunderstood constitutional norms and the rules of Washington, and seemed to think they were smarter than government officials who had dedicated their lives to public service.

"Now that he's president, it's still all about money," Scarborough said. "He's not sitting there thinking what Barack Obama or George W. Bush or Bill Clinton or Ronald Reagan thought, what is my legacy going to be? He's thinking every day, how can I leverage this so when I get out of the White House I can make even more money."

Brzezinski said that inexperience allowed them to be blindsided by the various investigations into the Trump campaign's ties to Russia.

"Knowing them, I think they're shocked that the noose is tightening," she said. "I don't know if they were arrogant or just incredibly un-self-aware or really dumb about what the job was about, how important it was and how under the microscope every move you made would be. I think they thought they'd just go in there and flim-flam and riff through it."

Scarborough said Trump and his team thought lawmakers and government officials were "dumb local yokels" who could be bullied or manipulated.

"You're just a bunch of hicks in Washington, D.C. -- let the big city developers come in and we're going to show you," Scarborough said. "They wouldn't listen to anybody, and they stumbled into one possible crime after another possible crime, and then Donald Trump goes into his mode. He thinks taking on Bob Mueller is the same as taking on Rosie O'Donnell -- I'm dead serious, he does. He thinks this worked with Rosie O'Donnell, I'll do this with (James) Comey, I'll do this with Mueller. He has no idea that he's going down."