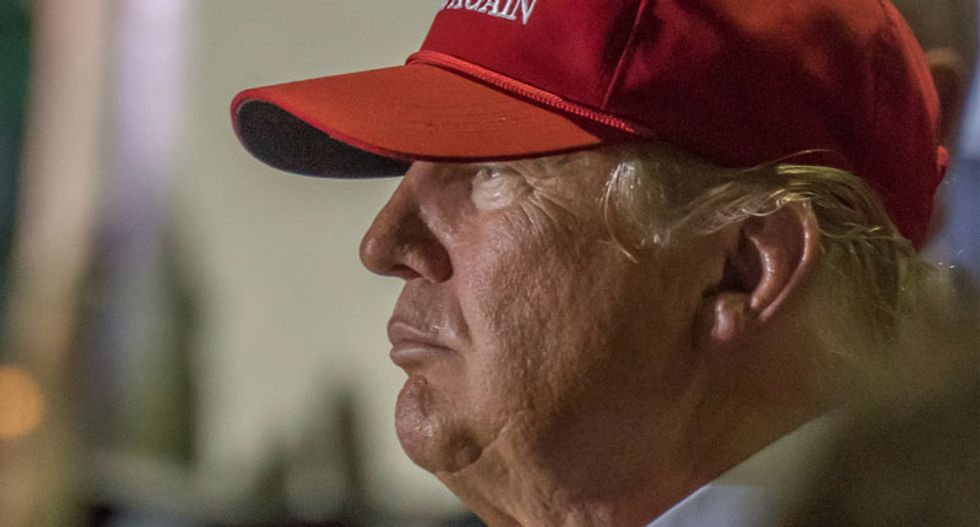 The Trump campaign appears to have ignored U.S. warnings about attempts at foreign influence -- and ignored a request to report suspicious overtures.

Donald Trump got the same warning as Hillary Clinton after becoming the presidential nominees last year about attempts by foreign adversaries, including Russia, to spy on or infiltrate their campaigns, reported NBC News.

The warning came weeks after the parties' conventions in late July 2016.

The briefings are typically provided to presidential nominees to educate them and top aides about potential threats from foreign spies, government officials told NBC News.

The candidates were also asked to alert the FBI about any suspicious overtures to their campaigns, the officials said.

"(Trump would have been told) if you see these kinds of contacts please let us know about them so we can keep you updated on the threat picture," Frank Montoya, a former FBI counterintelligence agent and supervisor, told NBC News.

Donald Trump Jr. had accepted an overture to meet June 9, 2016, with a Russian attorney promising damaging information about Clinton, and other campaign officials had met with or been contacted by Russian officials by the time the nominee was briefed.

The FBI had already become aware of those contacts and had begun investigating in July 2016.

Trump would not likely have been told much about that investigation, and possibly nothing at all, during the briefing to avoid compromising the case, Montoya and other former FBI officials said.