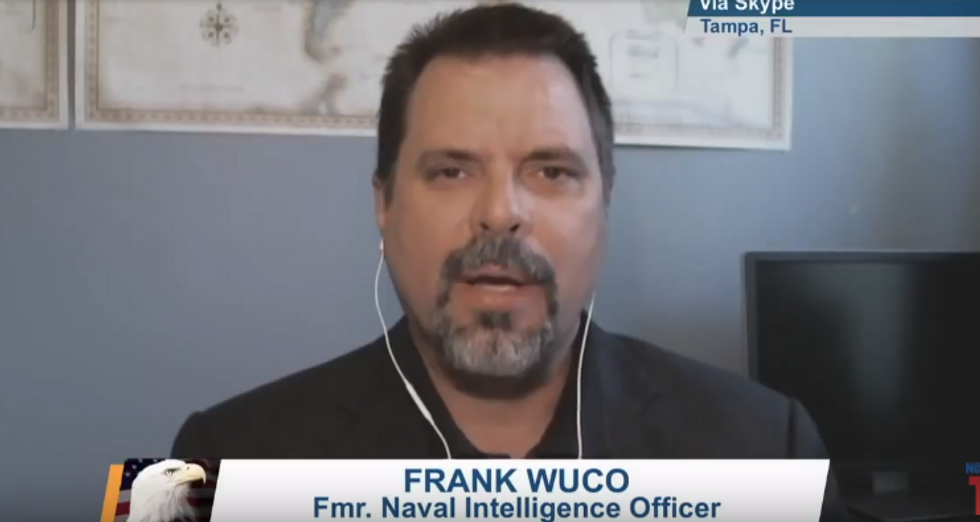 Frank Wuco, who has served as a White House senior adviser at the Department of Homeland Security since January, is a birther conspiracy theorist who also believed that the United States was transforming into the African country Zimbabwe under former President Barack Obama's leadership.

CNN reports that, on his right-wing talk radio show, Wuco often made racially charged attacks against Obama. Among other things, he said that Obama knew nothing about the "black American experience," while also lamenting the "the Zimbabwe-fication of America" that was occurring under Obama's presidency.

He also promoted the conspiracy theory that Obama was not actually born in the United States, and asserted that Obama's long-form birth certificate was a "questionable document." Additionally, he promoted the work of notorious crank Jerome Corsi, who wrote an entire book whose purpose was to demand the release of Obama's birth certificate.

Wuco also said that Obama went out of his way to sound "super ethnic" when speaking in front of black audiences, whereas he normally supposedly talked more like a white person.

"One thing that I noticed with Barack Obama is that whenever he addresses, whether it's the Congressional Black Caucus or now it's the Martin Luther King Memorial, he all of a sudden sounds like he's playing the part of an African-American preacher in a movie," he said in 2011. "He all of a sudden becomes, you know, super ethnic, super, you know -- he doesn't talk like that. This guy's from Honolulu, Hawaii."